“I’ve learned that to be with those I like is enough.”

I cannot find a suitable adjective to describe the atmosphere in Chesa Chamuera. What it brings to mind instead is  a Christmas lunch, a birthday party, laughter while playing a board game and, in general, the desire to stay together with family and friends.

Perhaps, more simply, I am thinking of a place to spend a holiday with my family; a place where you can find again a long lost slow pace of life and rhythms no longer marked by schedules and appointments.

Chesa Chamuera, an elegant and welcoming Engadine house decorated with typical sgraffiti, also  has another feature that I love very much: authenticity.

In fact, the 2012 restoration made the structure modern and welcoming, but at the same time enhanced some traditional elements such as the antique parquet of Suler la Chambra and the Stüva which have remained the original ones of the 17th century.

Last but not least: Chamuera is located in the heart of La Punt Chamues, the ancient village 10 km from St. Moritz; a favourite place both for families with children – thanks to the numerous playgrounds, the ski slope for beginners and the Abula pass which in winter turns into a sled run – and for those who willingly give up the high life to immerse themselves  in the silence and contemplation of the spectacular Engadine nature.

All linen and utilities 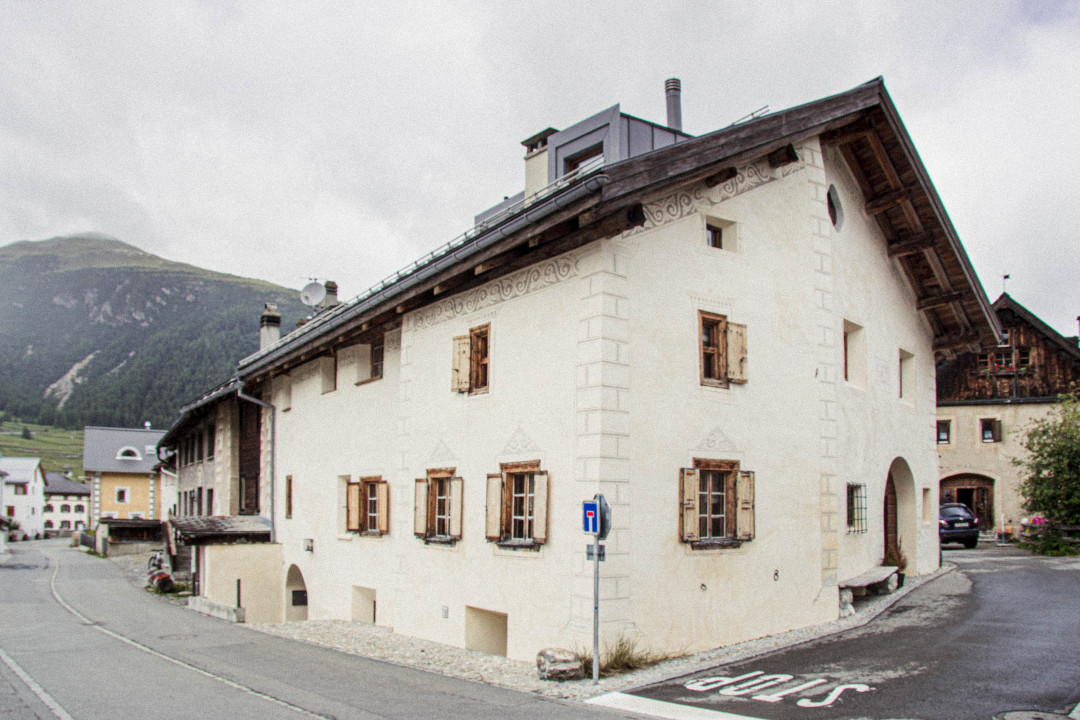 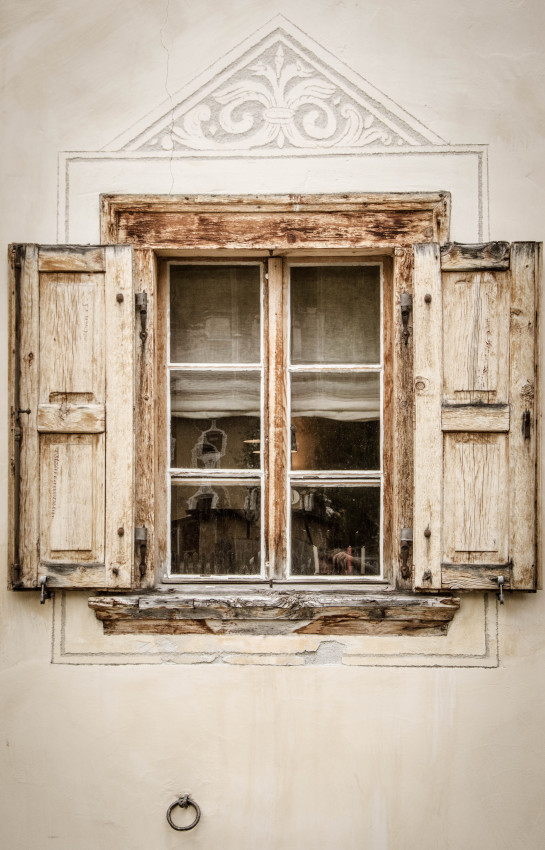 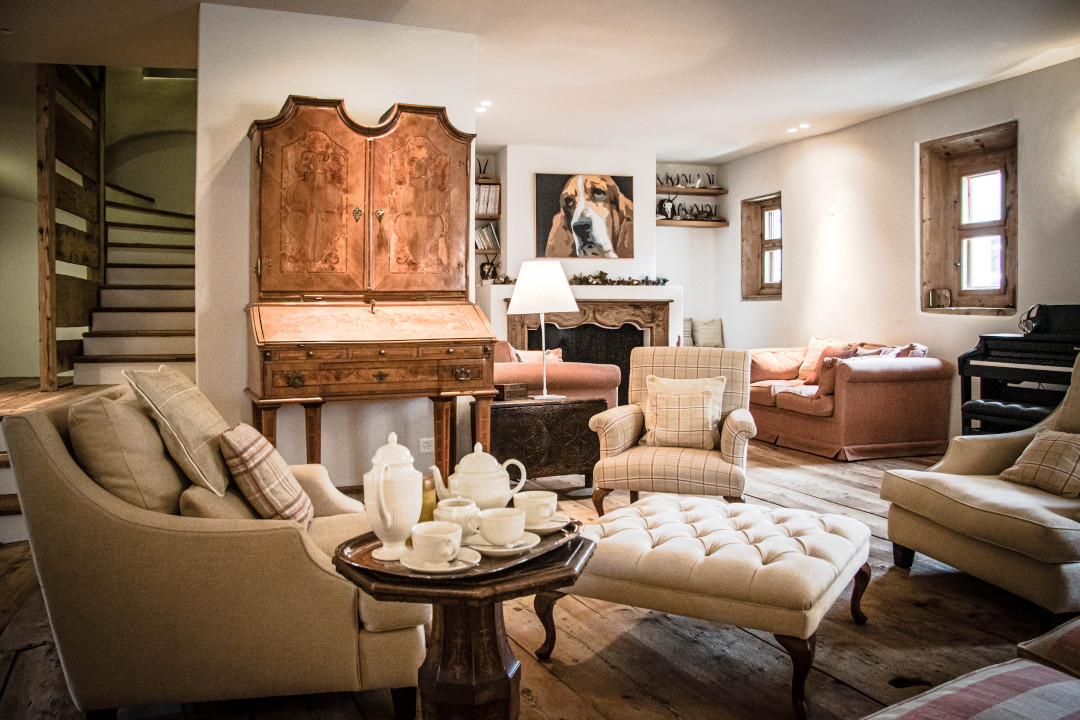 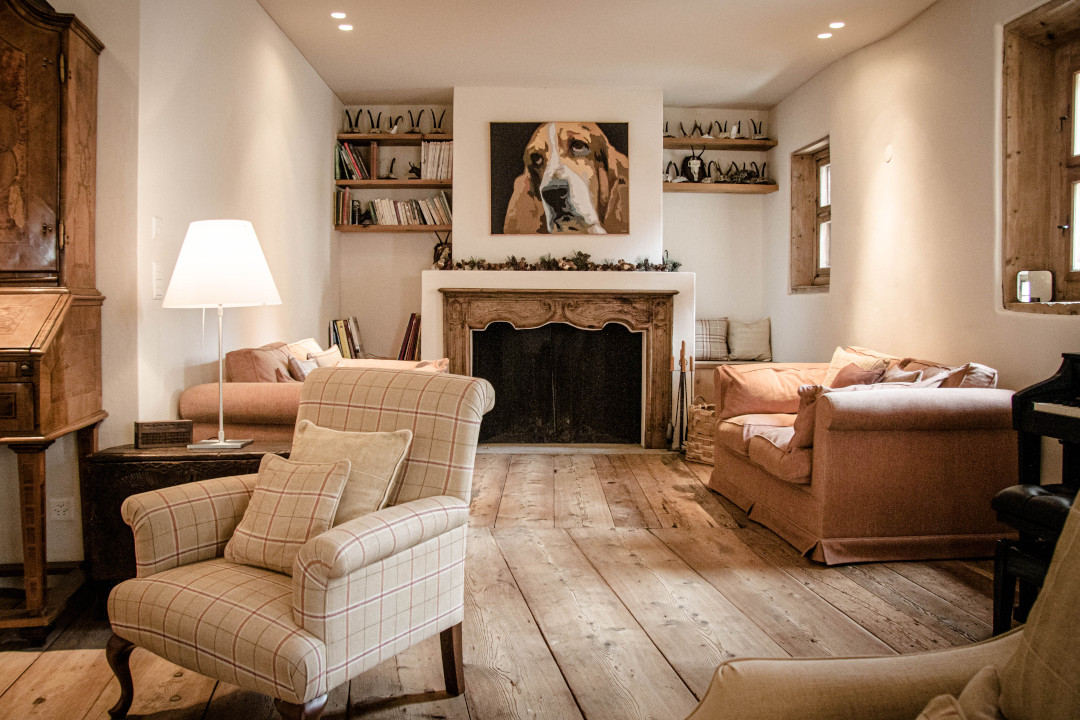 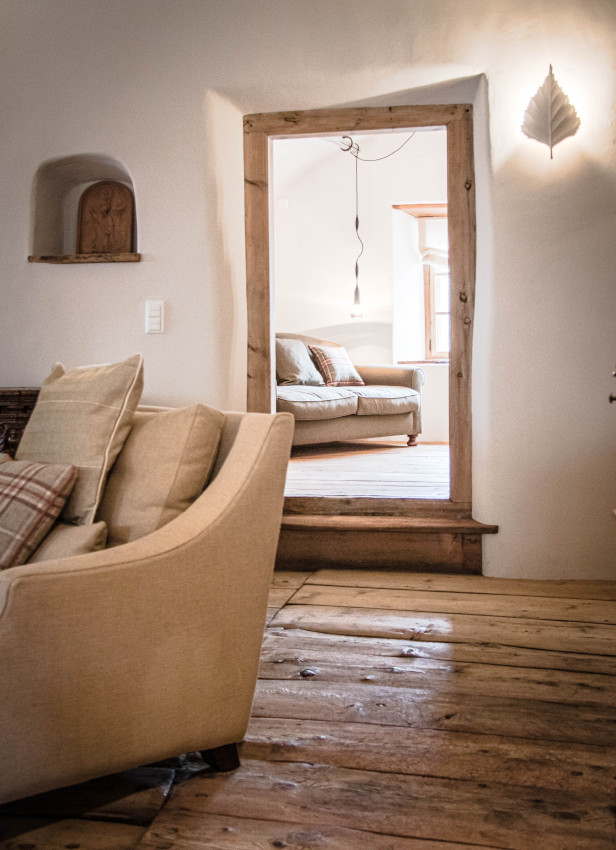 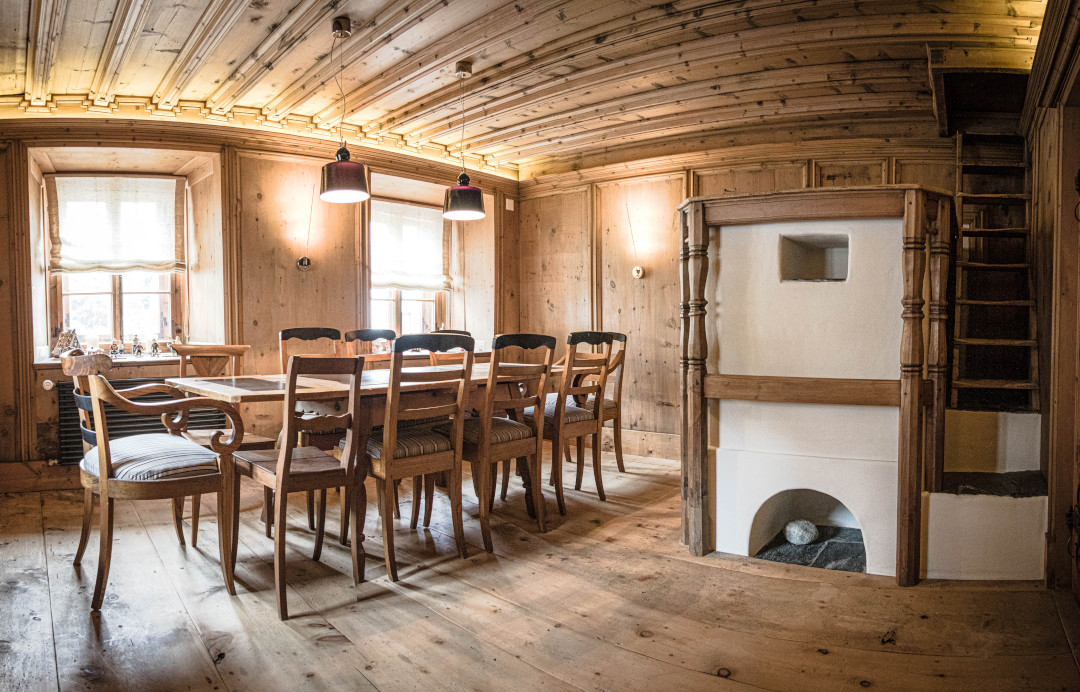 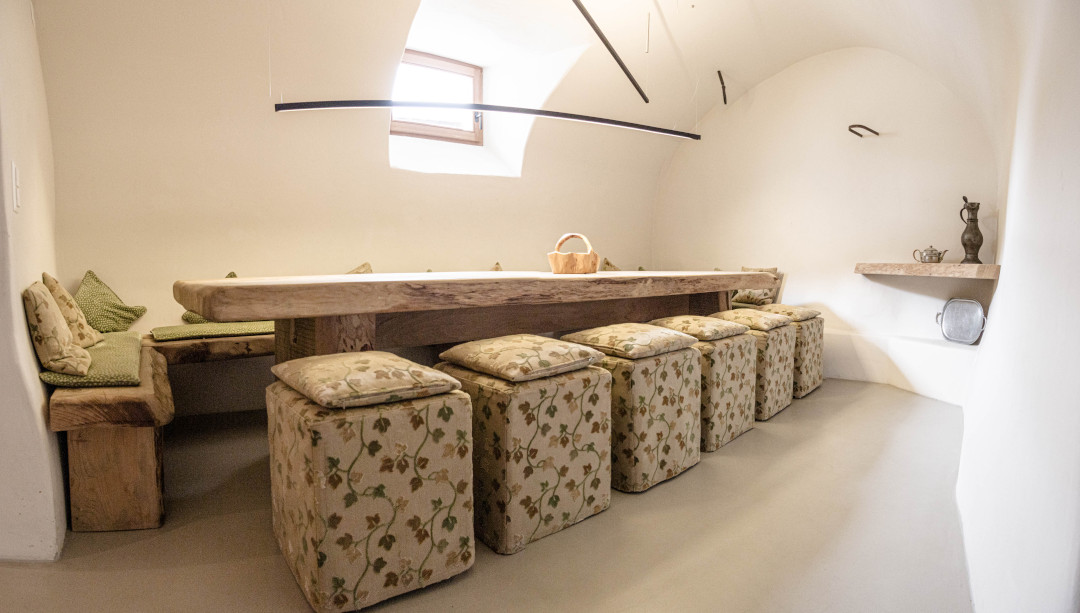 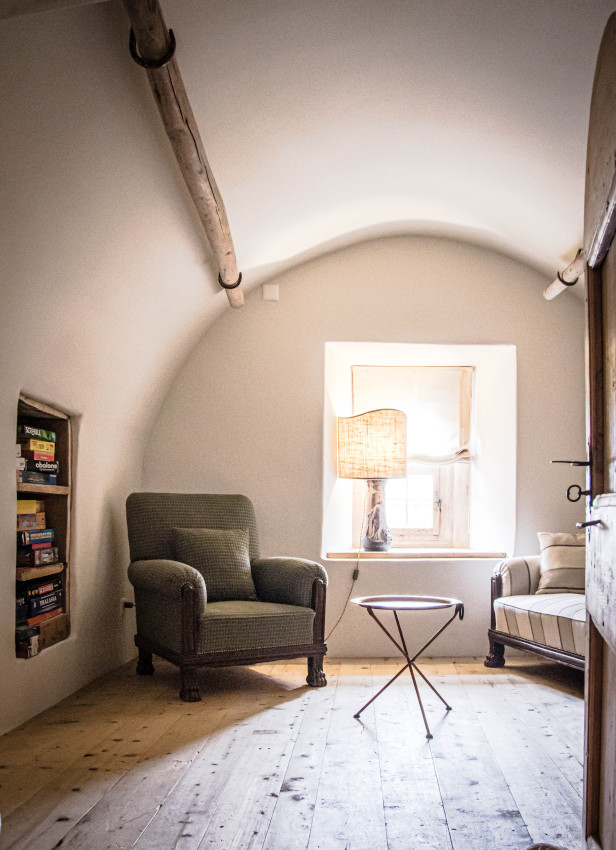 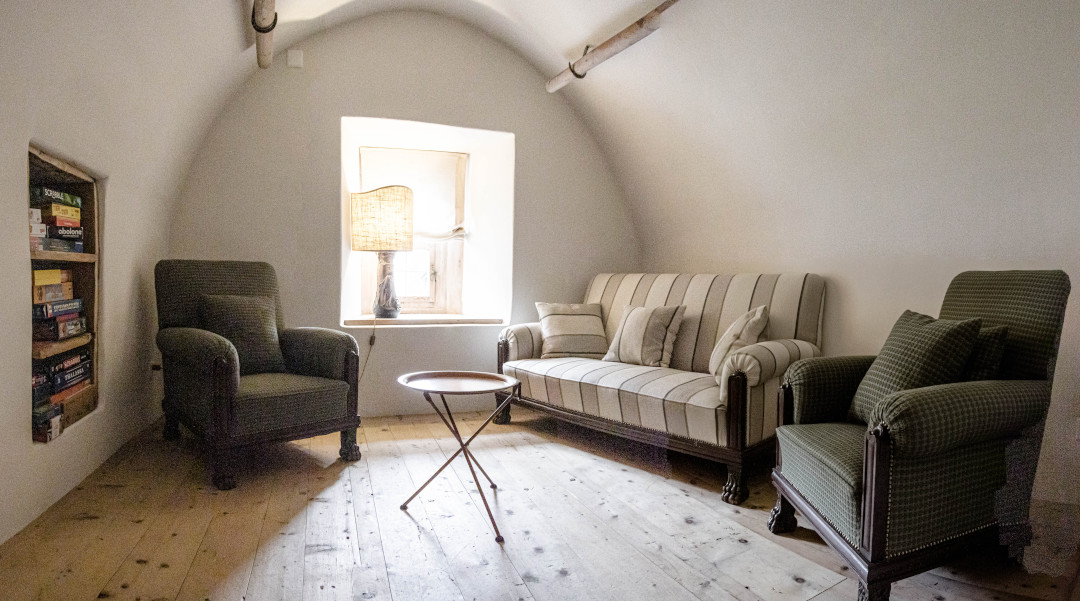 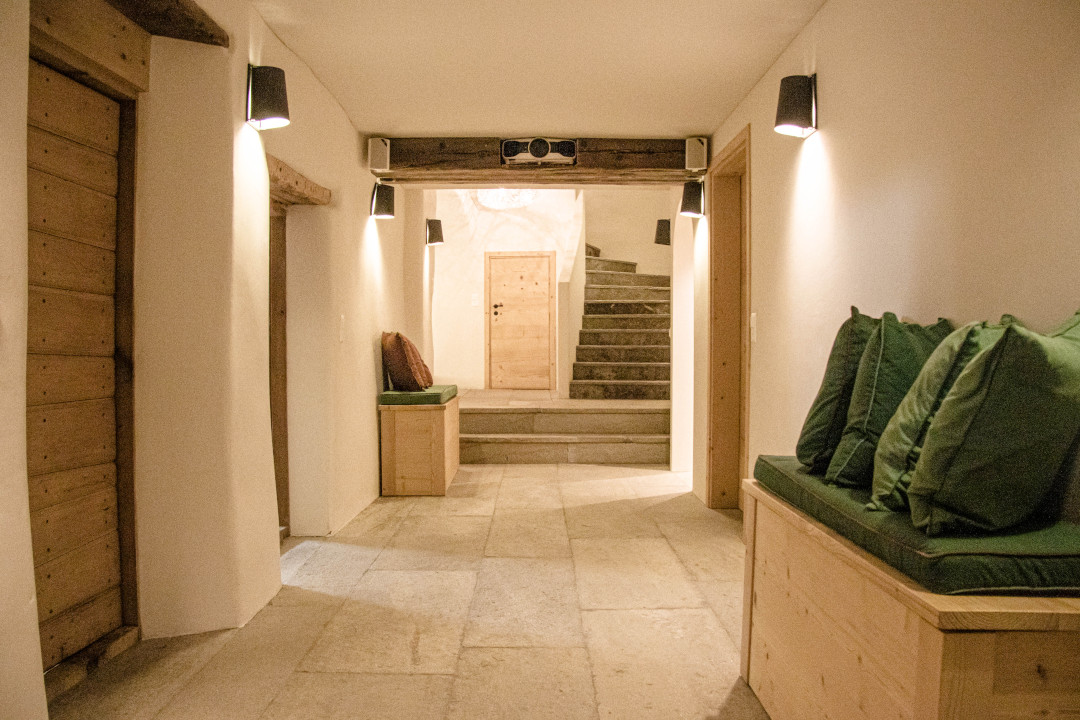 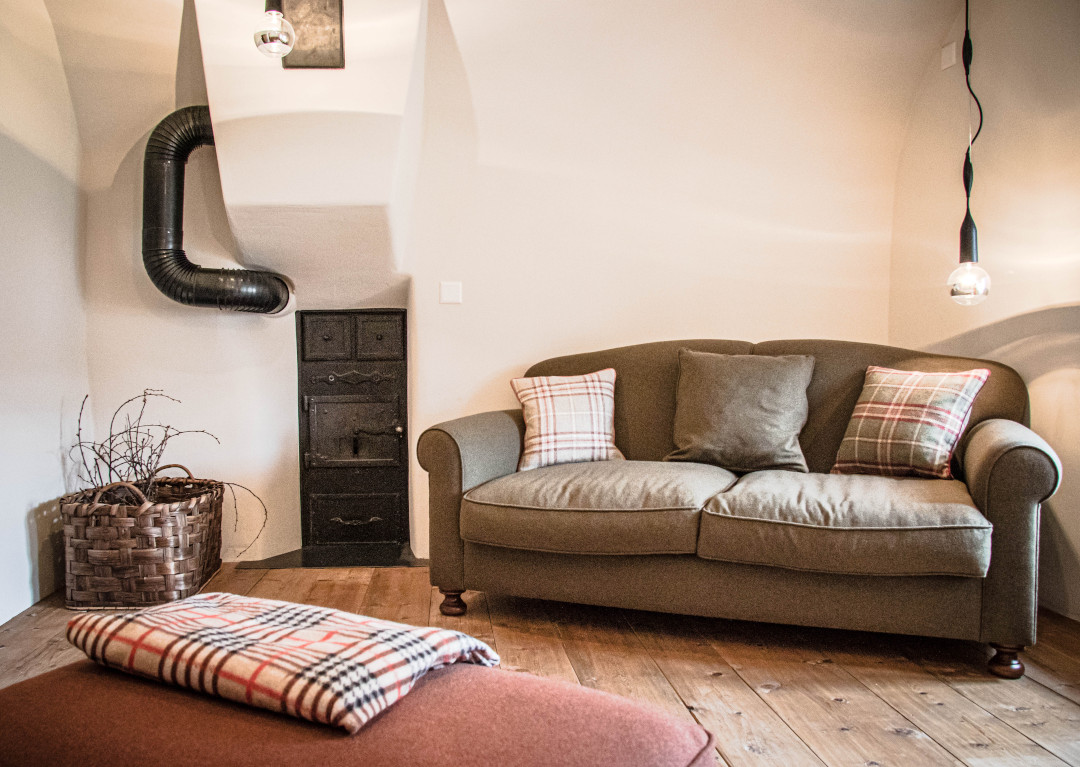 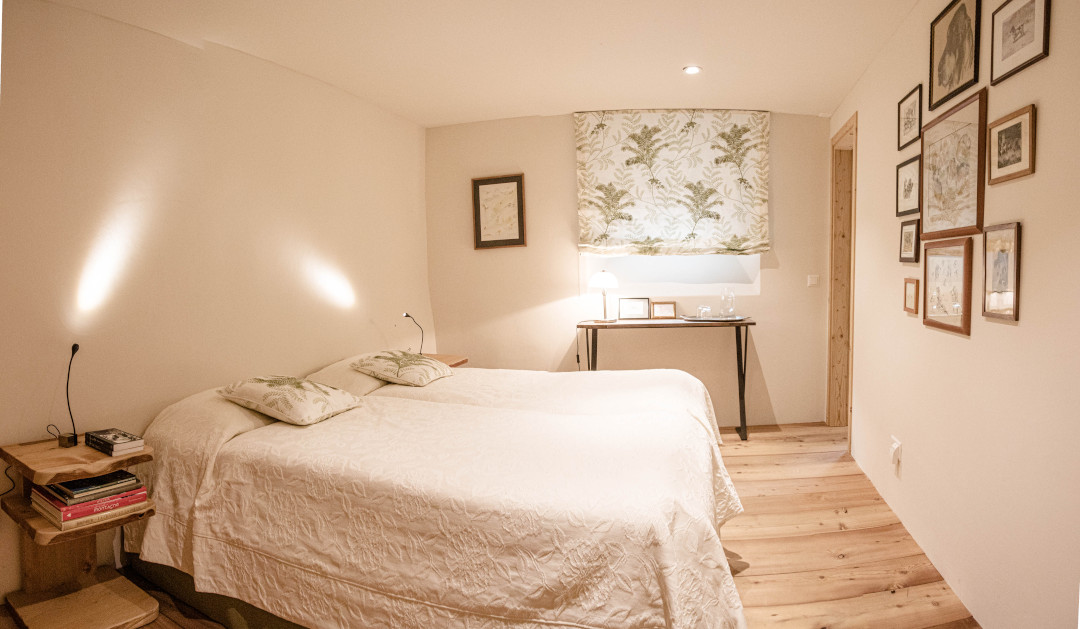 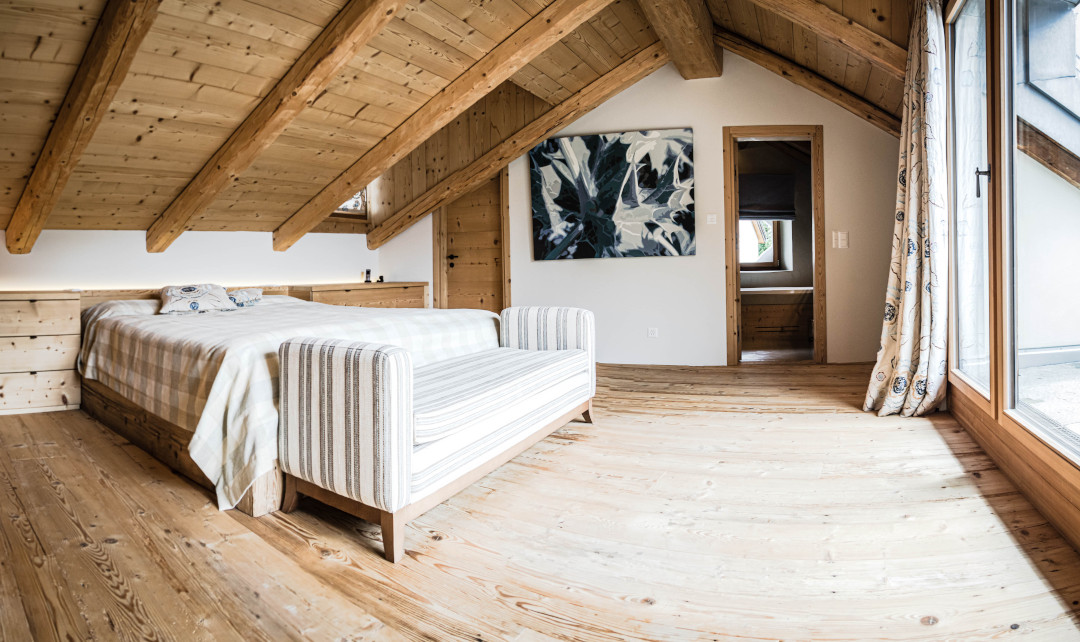 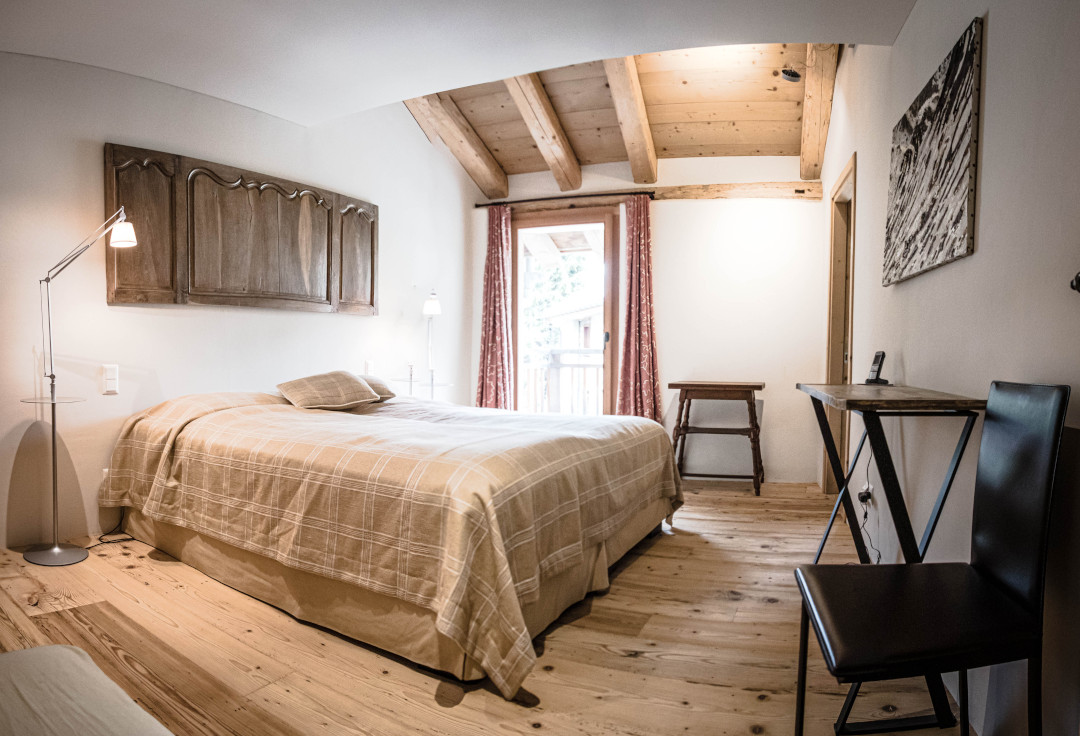 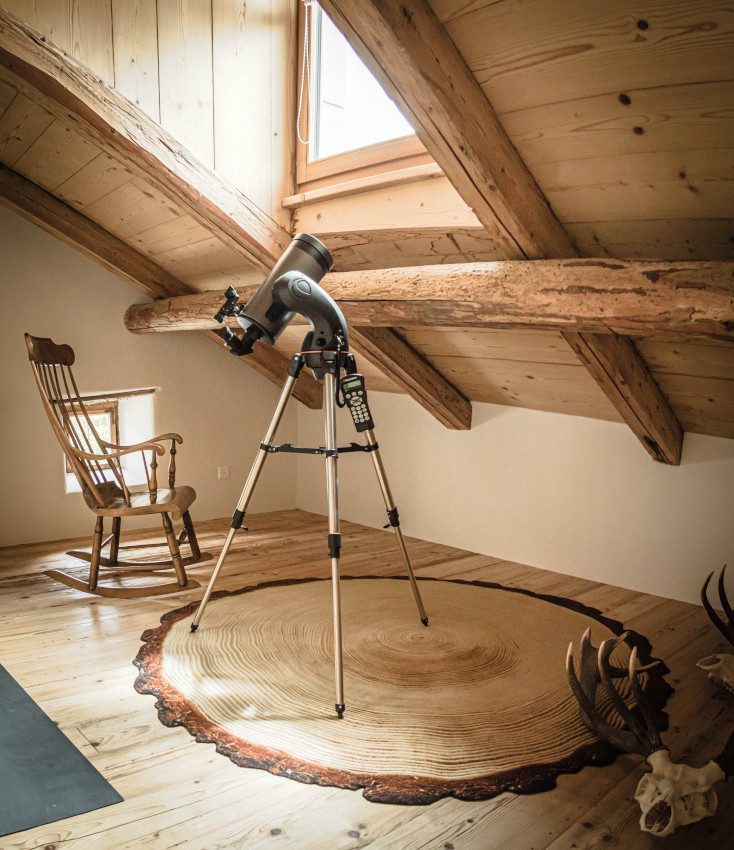 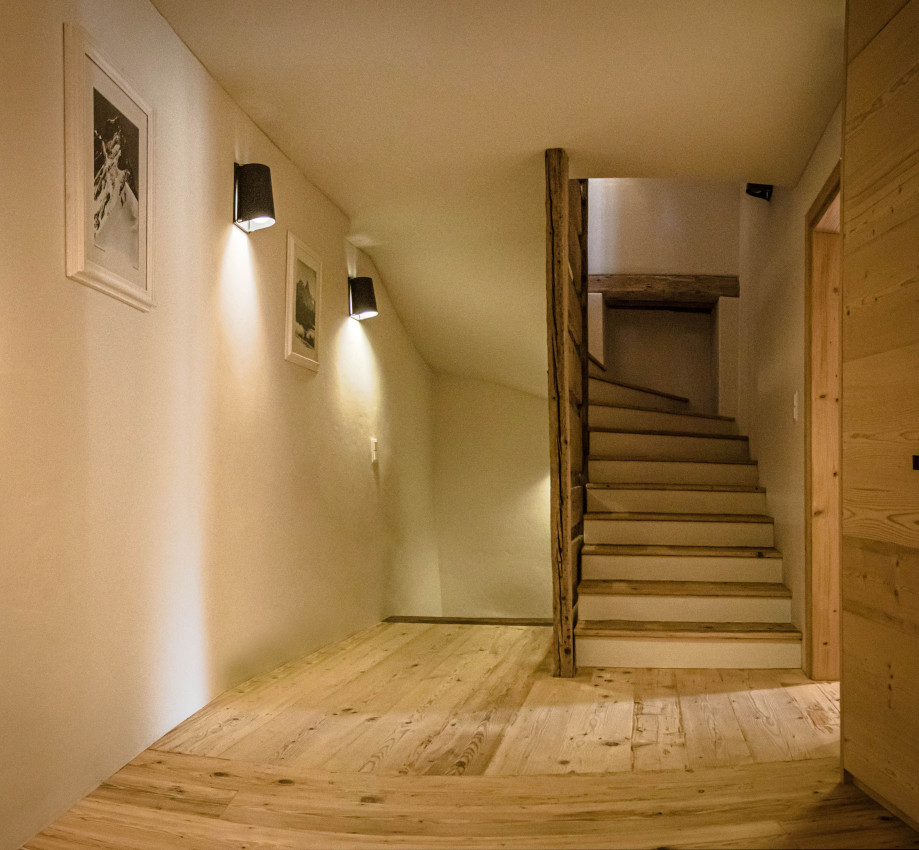 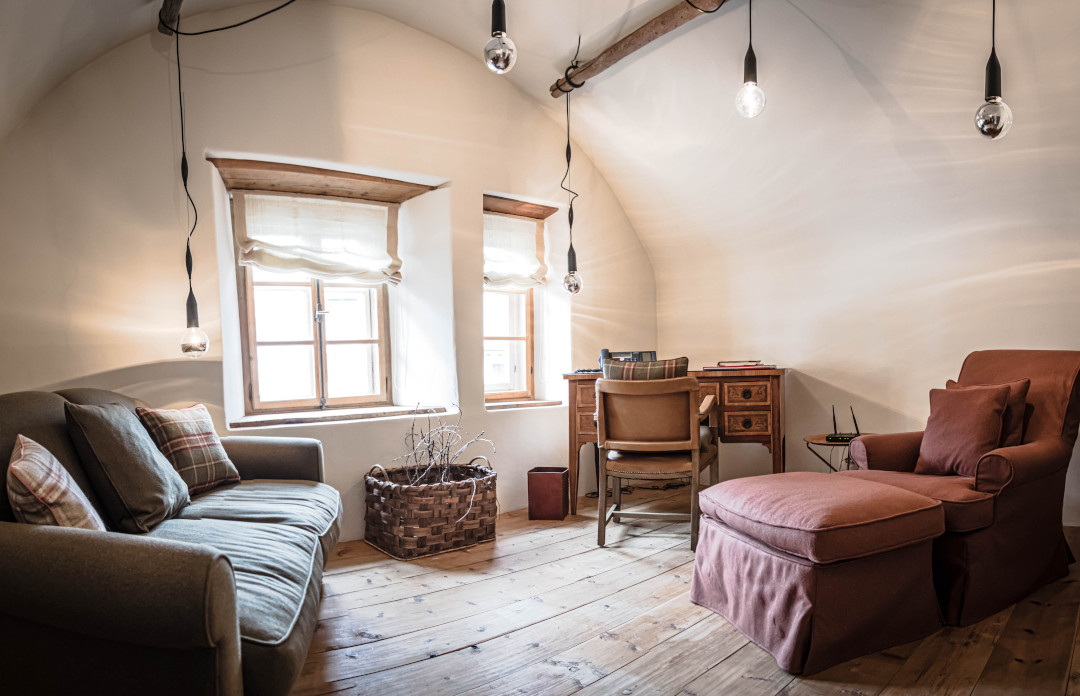 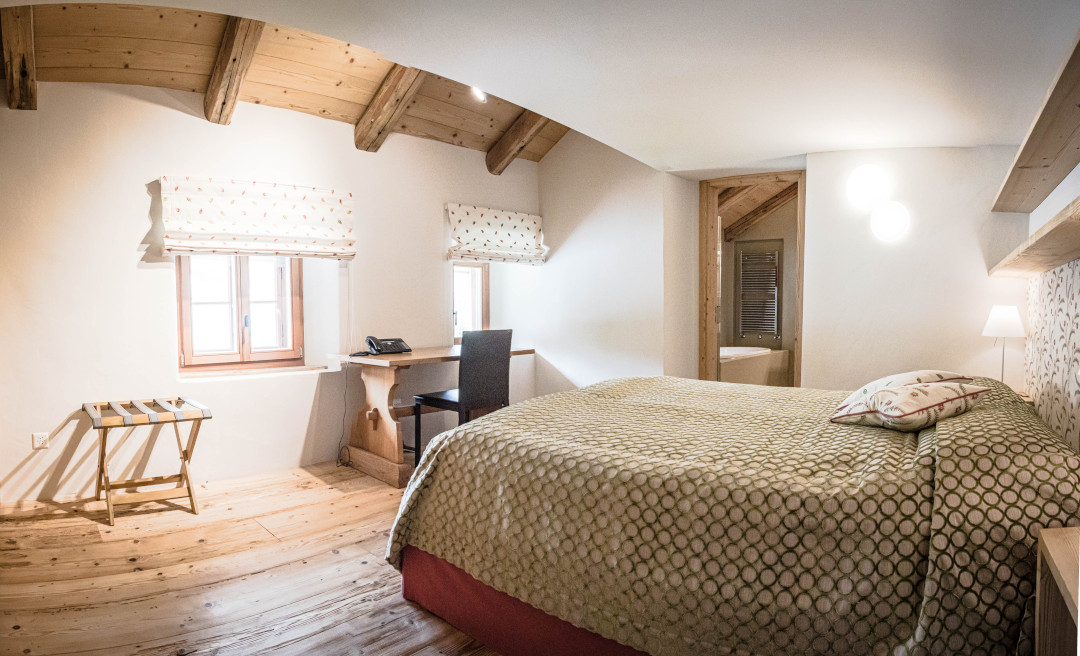 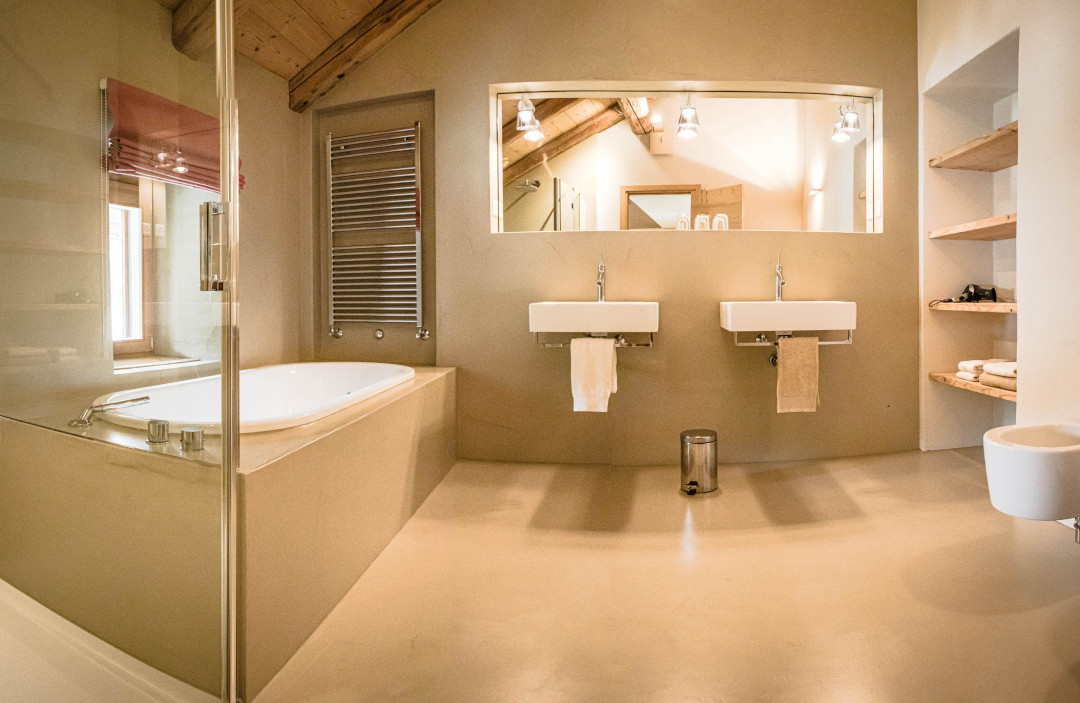 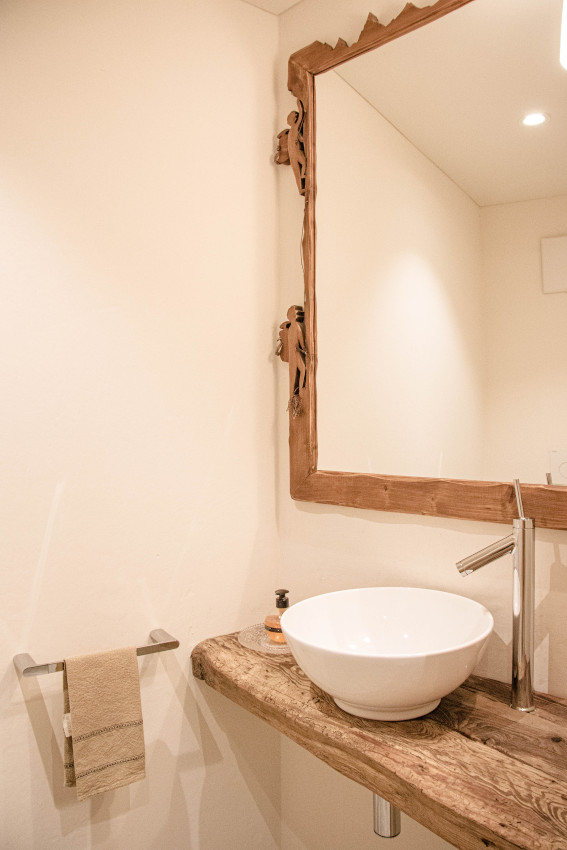 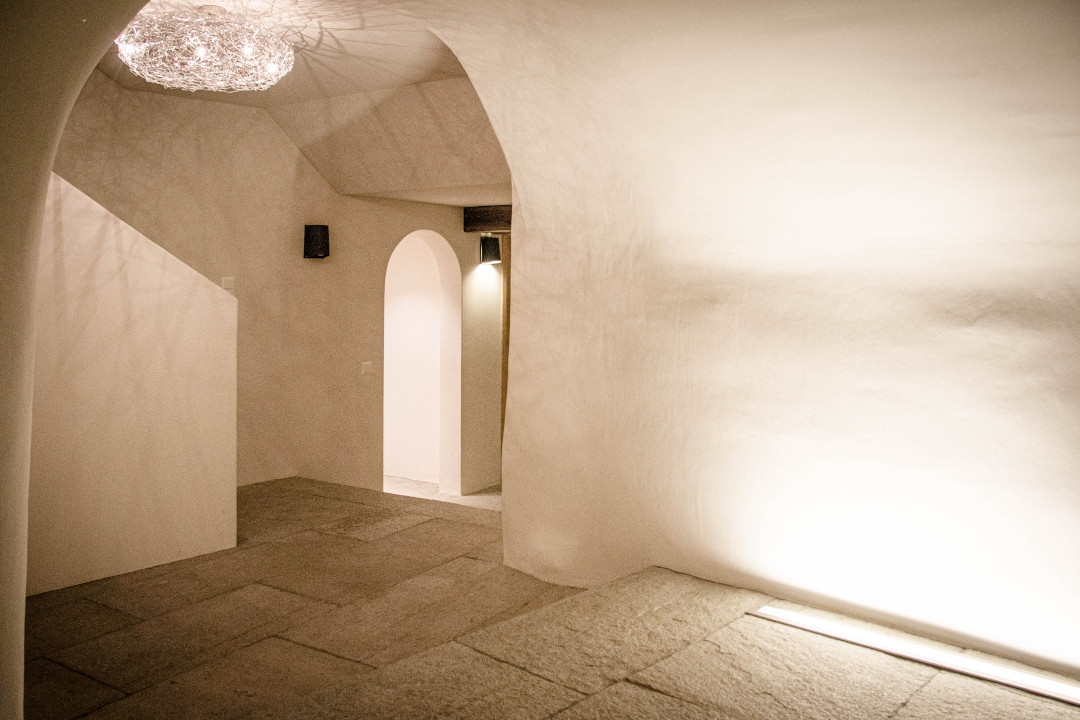 Ever since I was a child this is the enchanted place of my holidays.
I want to let you find out!