RESERVE NOW
In my opinion Villa Erba is not only one of the most elegant heritage residences of “my” Lake.
I can’t just think of it as the perfect location for the most glamorous events or for the setting of international films like Ocean’s Twelve and, more recently, Murder Mystery.
As a matter of fact, it is also the place I chose for my “special day”.
Dressed in white, aboard a Riva motorboat having set off from the church of Blevio, I could smell the so familiar scent of the lake envelope me as I rapidly approached the villa.
“He” was waiting for me at the dock, ready to help me to get out of the boat, and on the majestic staircase were gathered our families and old friends.
And then the aperitif at sunset in front of the lake surrounded by the autumn colours of the park, and dinner in the frescoed rooms which inspired Luchino Visconti in the Leopard and in Death in Venice.
Finally the toasts, the dances and the most important thing: everyone enjoying themselves!
Every time I return to Villa Erba all the good memories of that day come back to me; the same ones that accompany me when planning your “special day”.

Villa Erba, an architectural jewel built in the late nineteenth century, was the holiday residence of the Erba family. Here, the great film director Luchino Visconti spent many summers, and the rooms of the villa inspired the scenery of some of his famous masterpieces.
The villa, with its frescoes, preciously carved ceilings and mannerist-inspired rooms, is nowadays the perfect venue to host unique events.  Originally a monastery, Villa Erba was bought by the Peluso family, who already owned the neighbouring Villa d’Este. On November 1893 the ownership passed to Luigi Erba, Carlo Erba’s brother and heir, one of the major pharmaceutical manufacturers of that period, who had a villa built to represent his family’s status and prestige.
The project was entrusted to the two most popular architects of the moment: Angelo Savoldi and Giambattista Borsani. In those years, the Erba family hosted great artists, and life in the villa was culturally and socially intense.
In 1922, the ownership passed to Carla Erba, Luigi’s daughter. Donna Carla Erba married Giuseppe Visconti di Modrone: for several years, in an apartment of the Villa, the noble and generous woman hosted some nuns who used to teach the art of embroidery and sewing to the girls. Donna Carla loved to spend the summer months on the lake with her seven children, of which the best known is the film director Luchino Visconti.

The heart of Villa Erba preserves a piece of the Italian cinema history: Luchino Visconti’s rooms. In this environment, the profound bond between the film director and his Villa lives on. Here, the film Director spent the long, happy summers of his childhood, with his mother and brothers. The museum can be visited by appointment, and this can become a special present for your guests. The director’s most profound experience permeates his films. Echoes, visual fragments, suggestions of Villa Erba are recurrent in Visconti’s masterpieces: the ballroom in “The Leopard”, or the dock in “The Fall of the Gods”, while furniture, spaces and decoration are also mentioned in “Death in Venice”. In 1972, Luchino Visconti decided to retire to the Villa where he completed the editing of “Ludwig”, one of his greatest masterpieces.

When Carla Erba died in 1939, she left her assets to her son, the Duke Guido Visconti di Modrone, who died in Libya in 1942 because of the injuries sustained in the war, leaving his siblings as heirs: Count Edoardo Visconti for the part comprising the new Villa and portion of the large park, and his sister Donna Ida Visconti married to Gastel for the part of the old Villa where the monastery was, and a part of the park.
In 1986 the Visconti heirs (in particular Edoardo Visconti di Modrone Erba), sold the nineteenth-century Villa and part of the land to an investee company that purchased it with the intention of creating the exhibition and convention complex that we see today.

The famous architect Mario Bellini designed the Le Serre exhibition centre project, built in 1988 as a modern greenhouse overlooking the park; the structure, all built on the same level, extends over an area of 11,000 square meters within the centuries-old park. 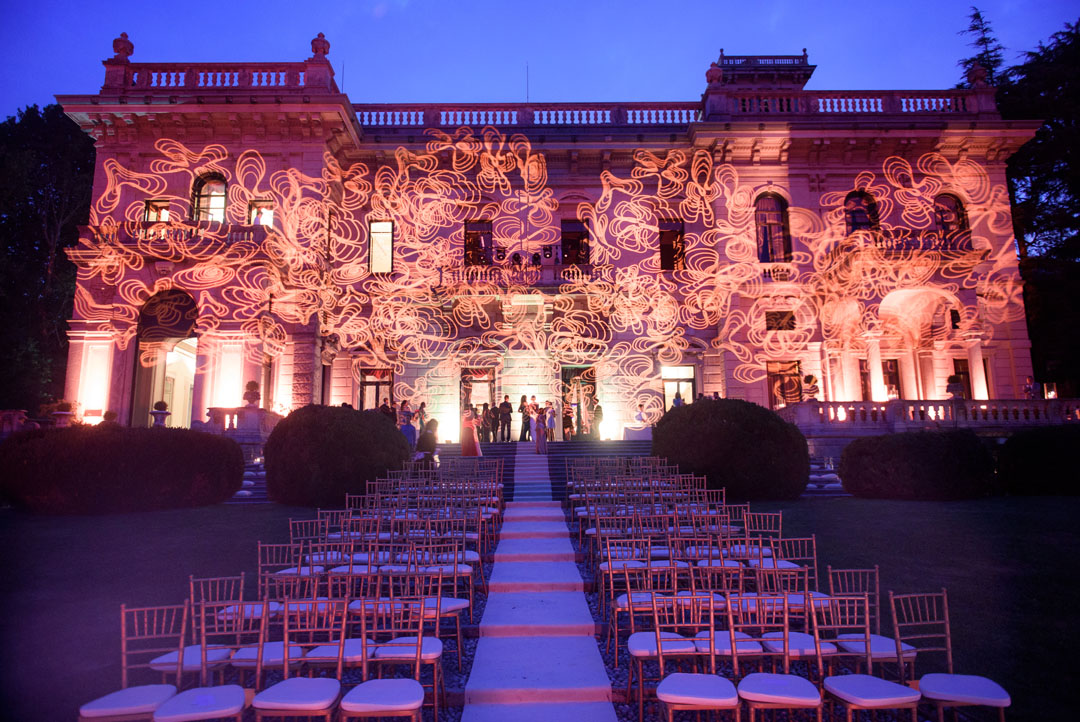 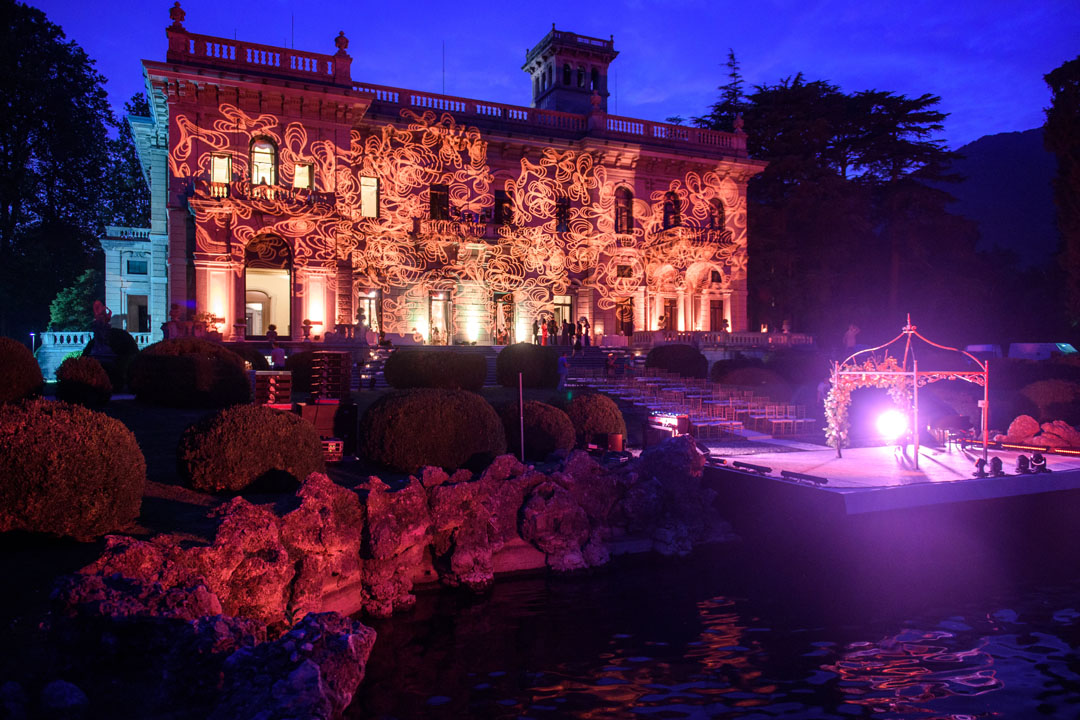 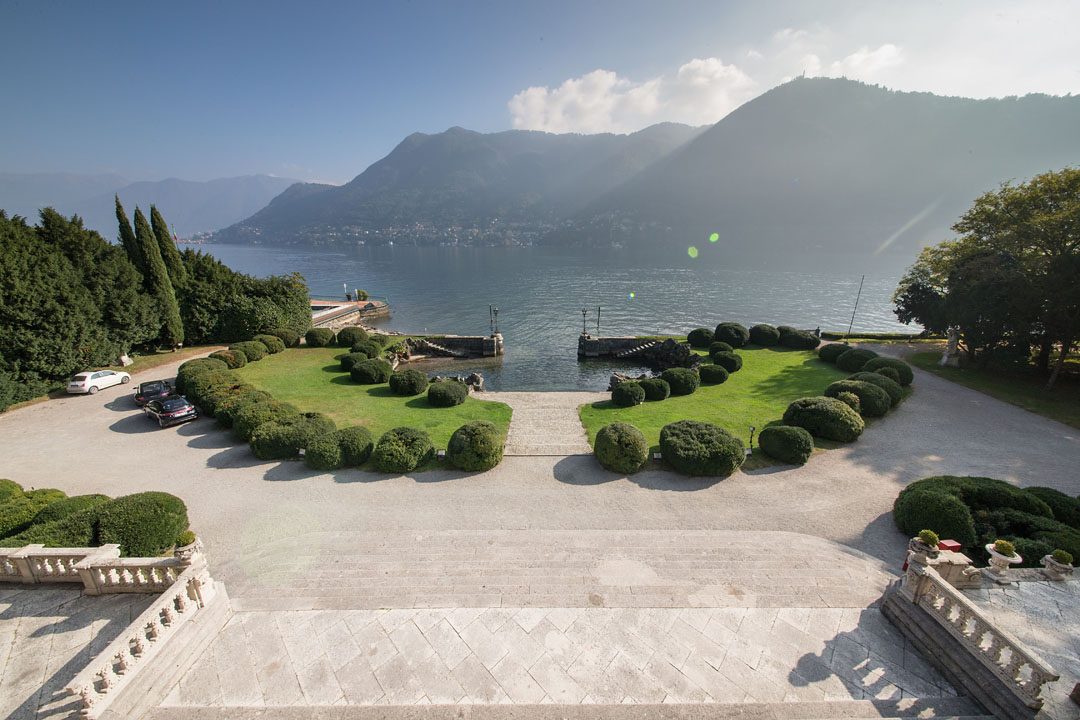 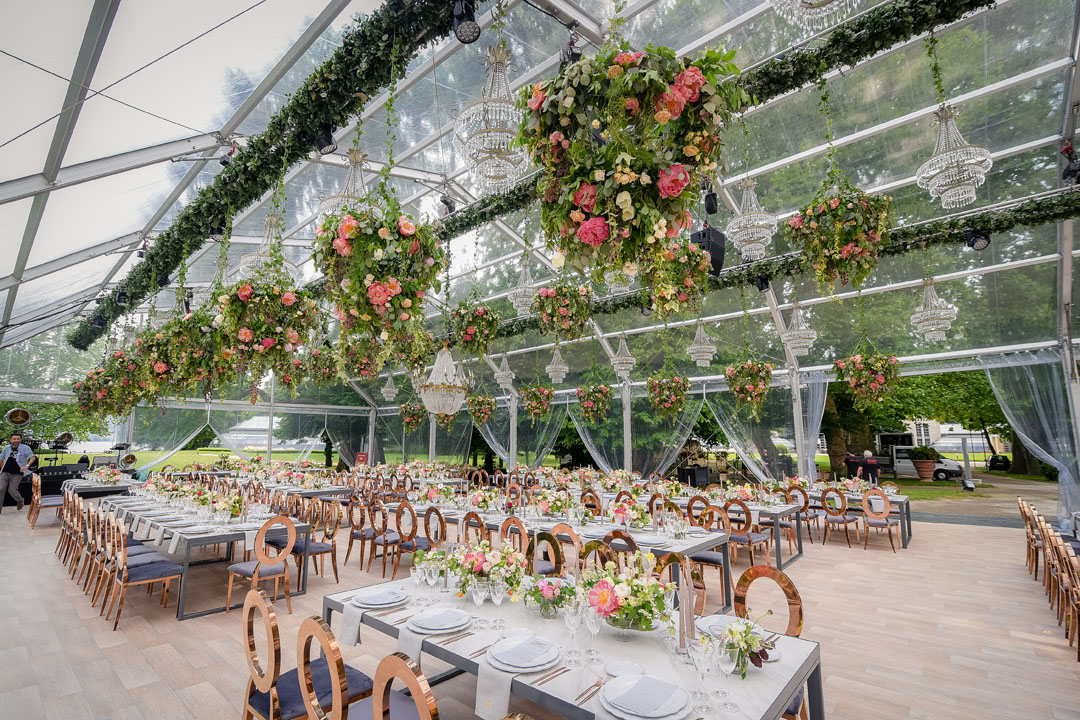 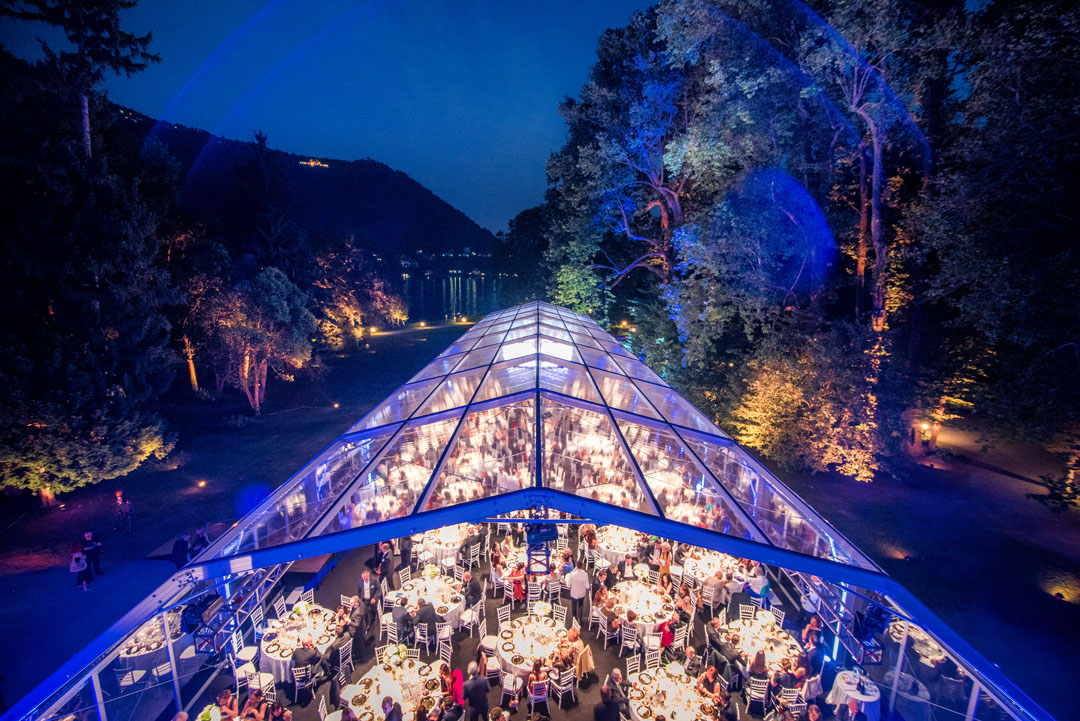 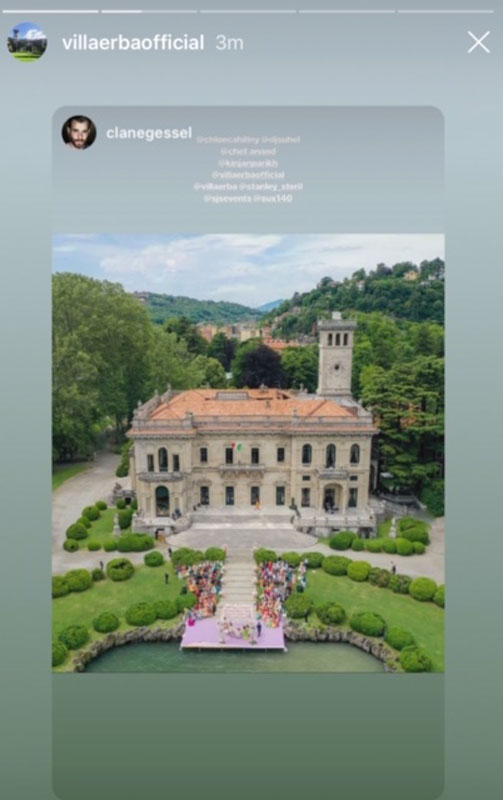 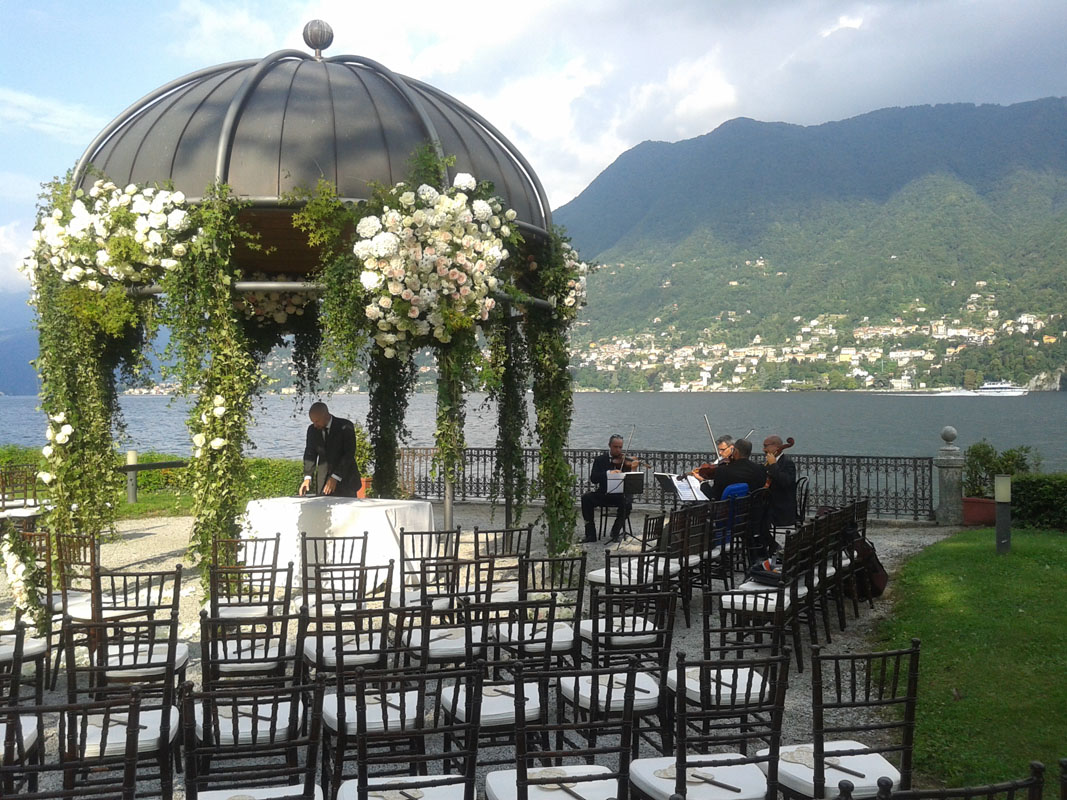 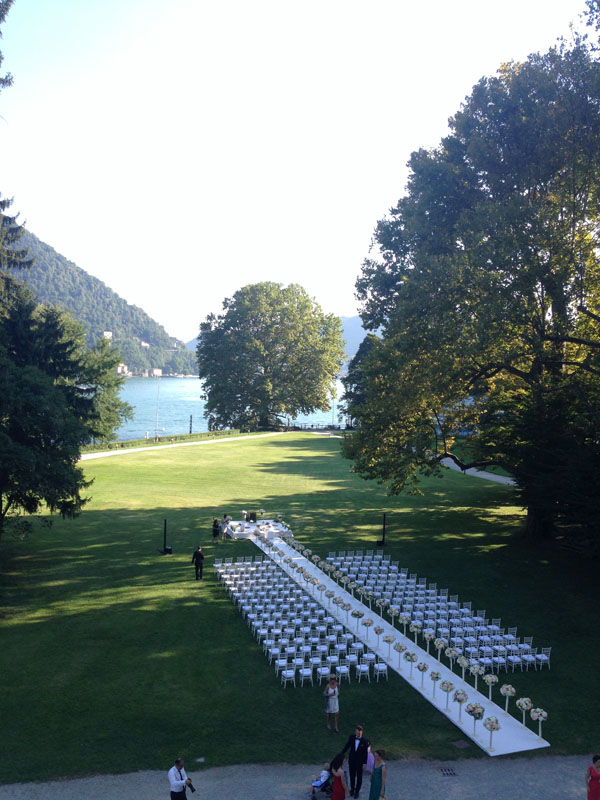 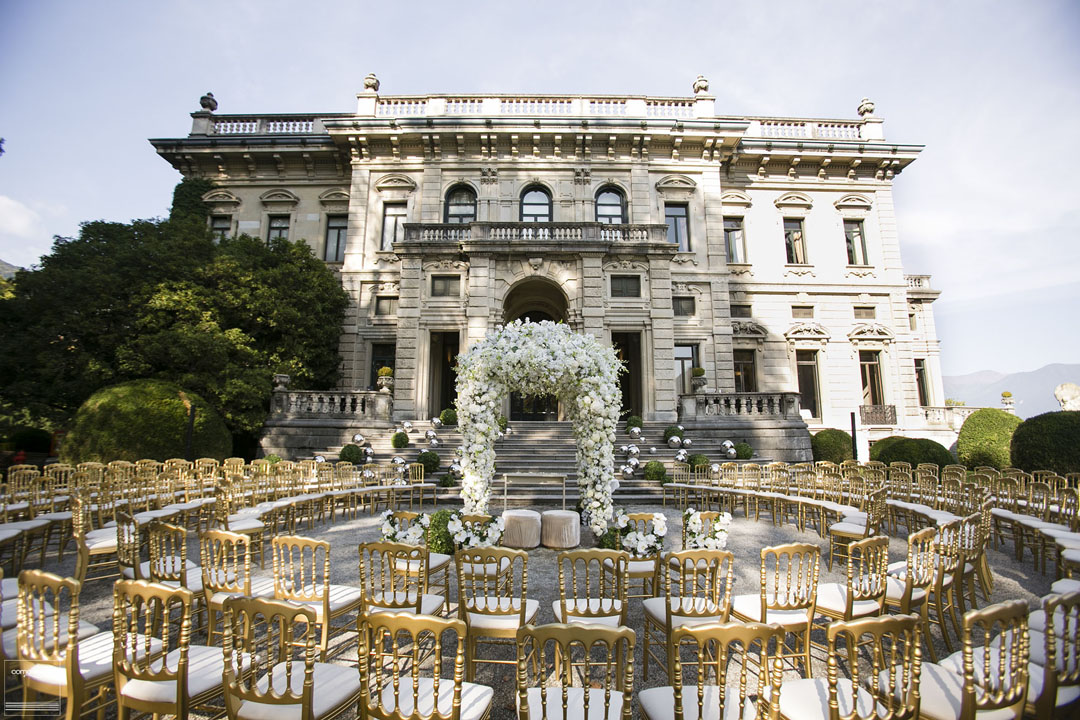 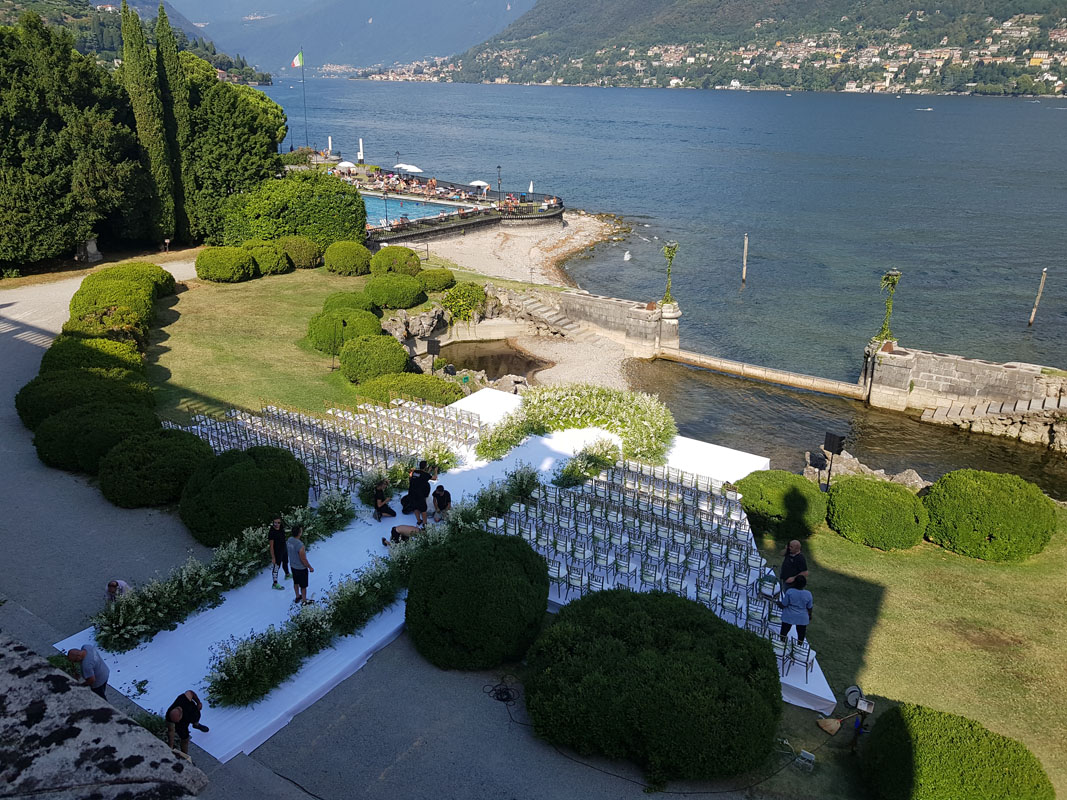 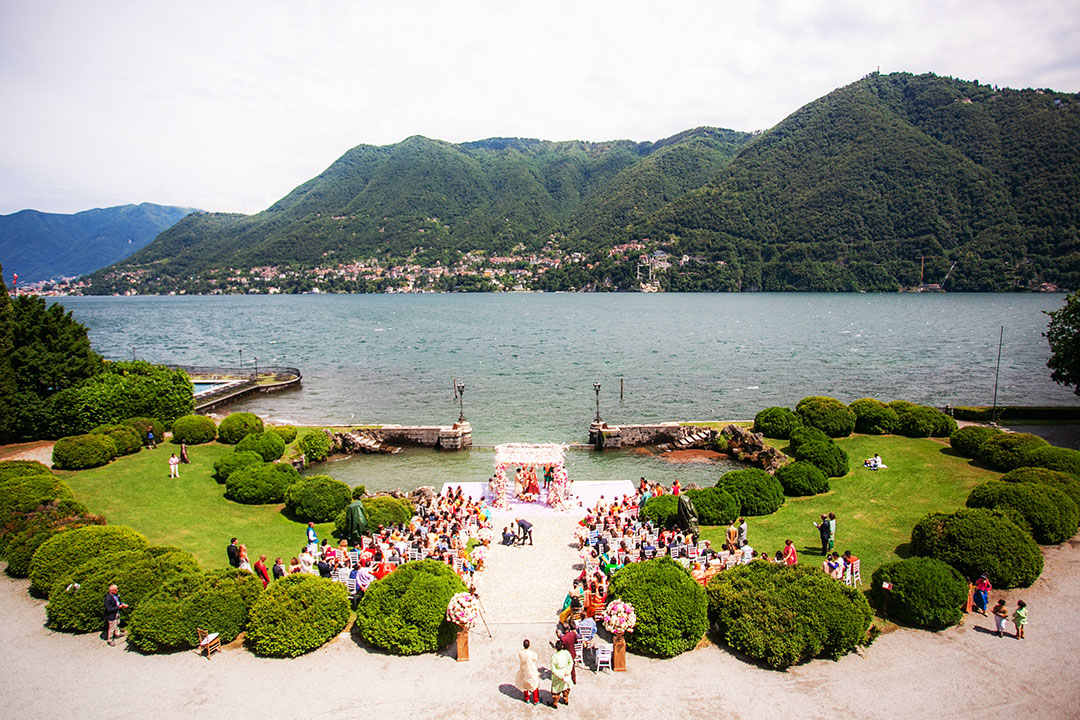 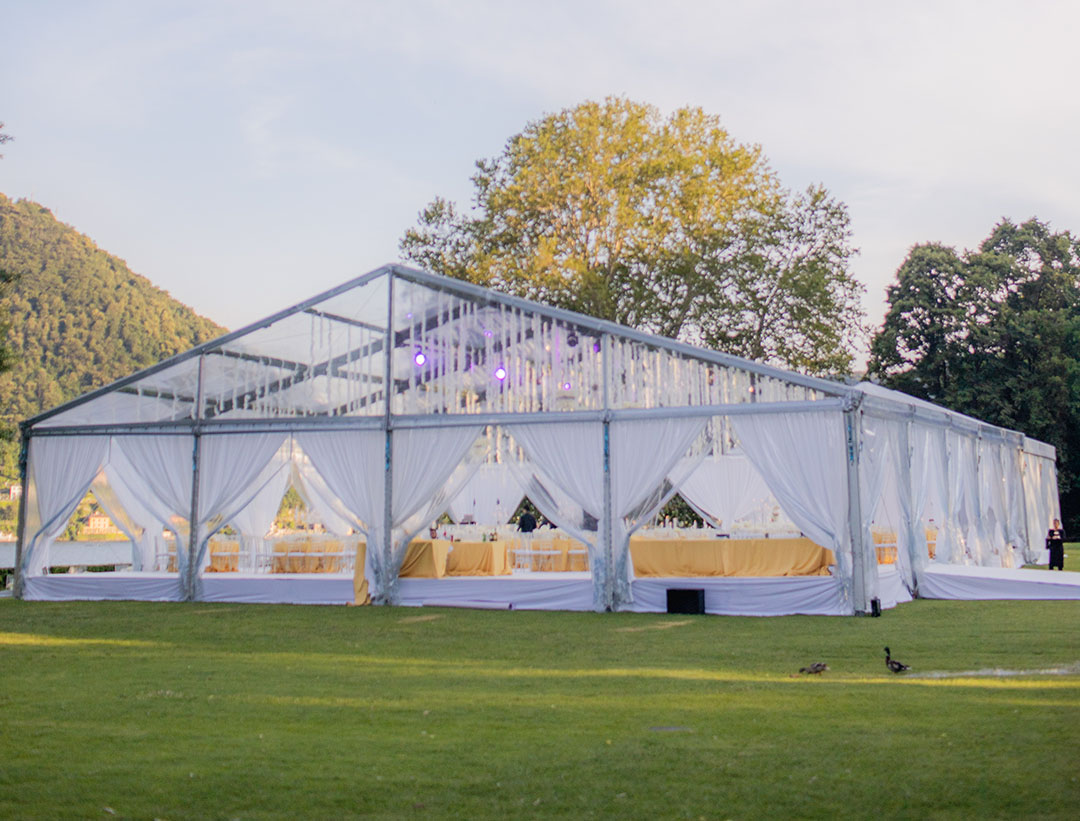 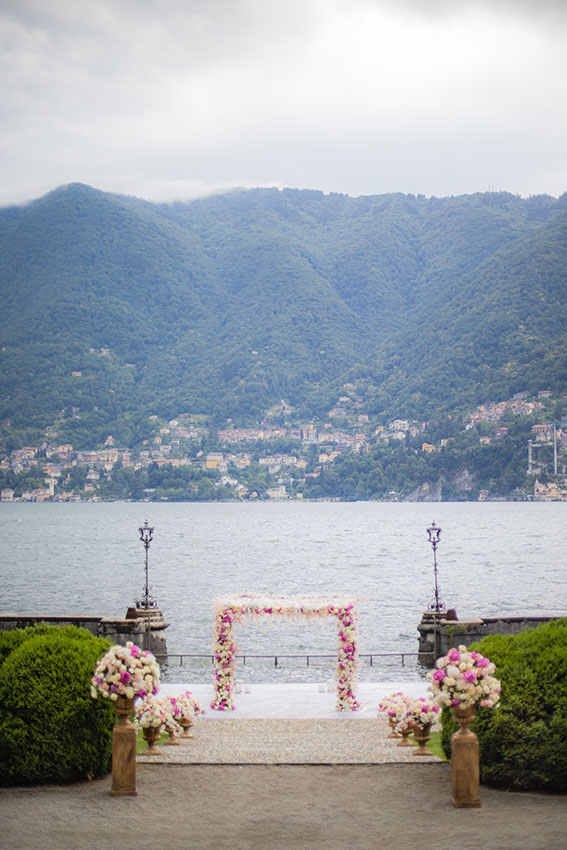 (click in the above picture to see the gallery) 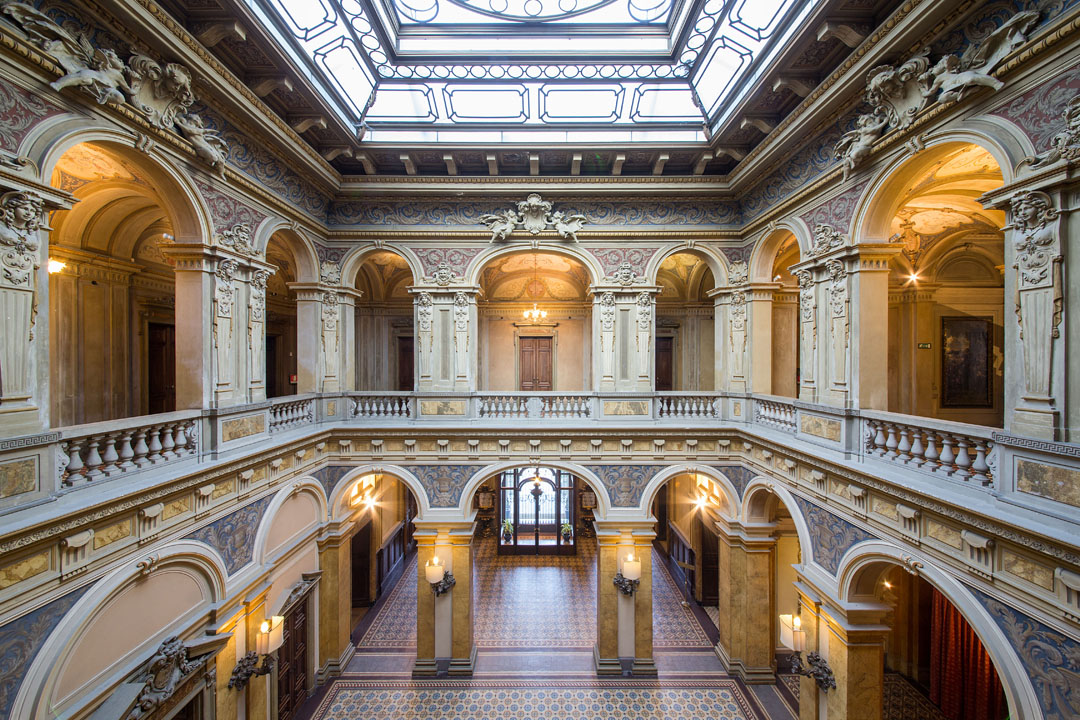 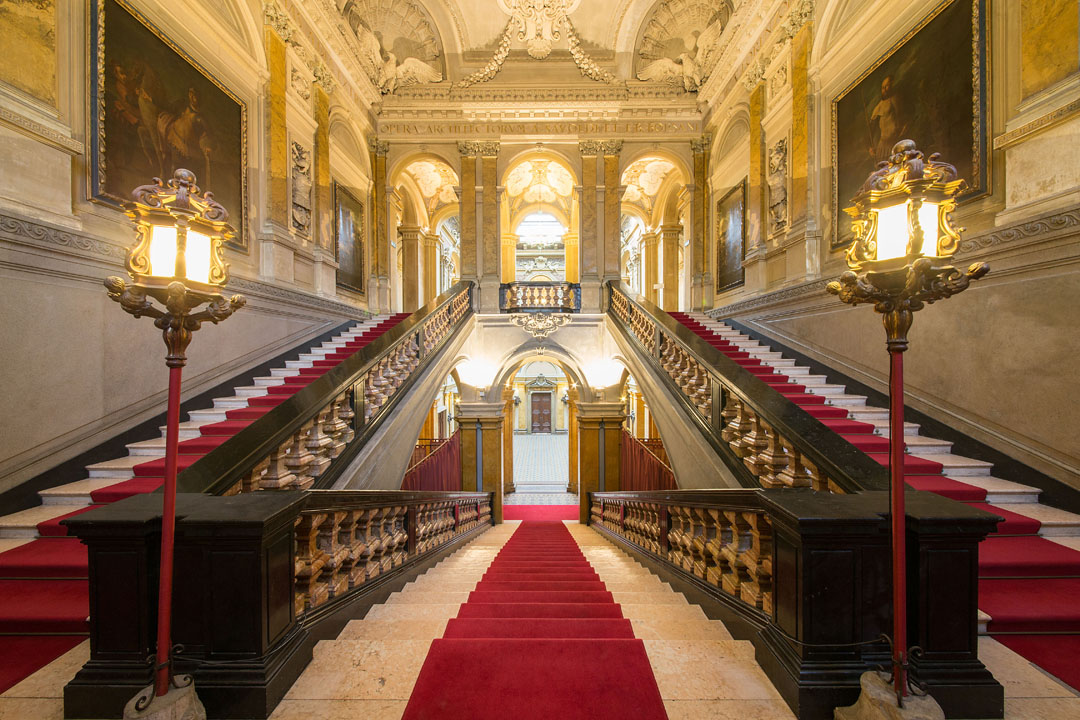 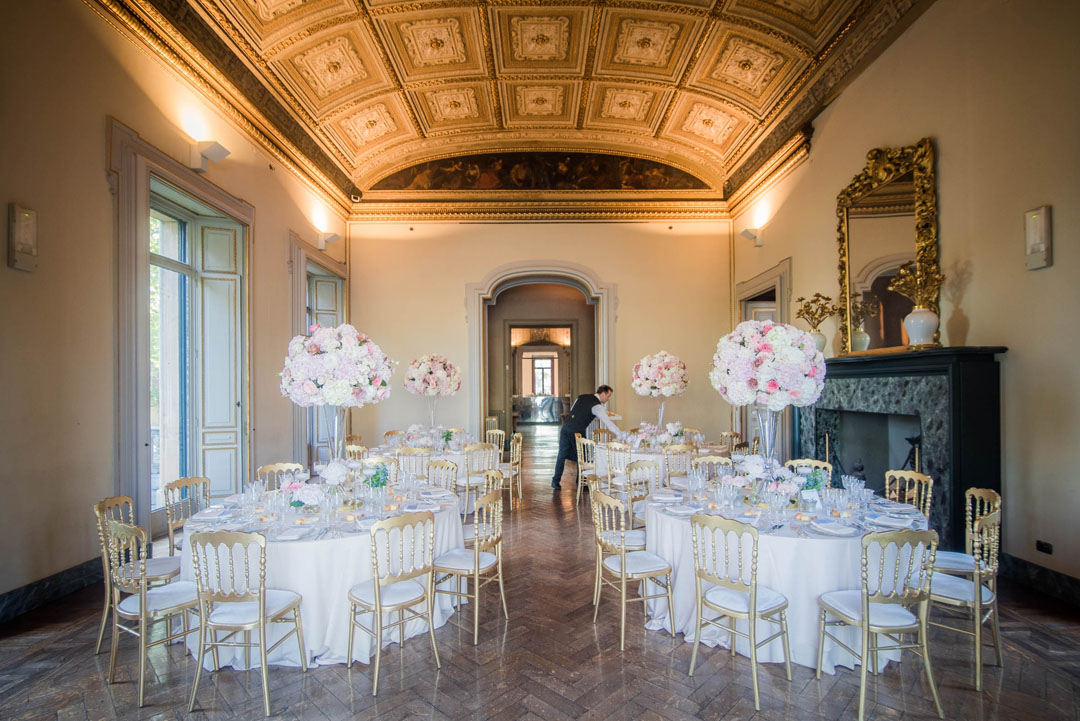 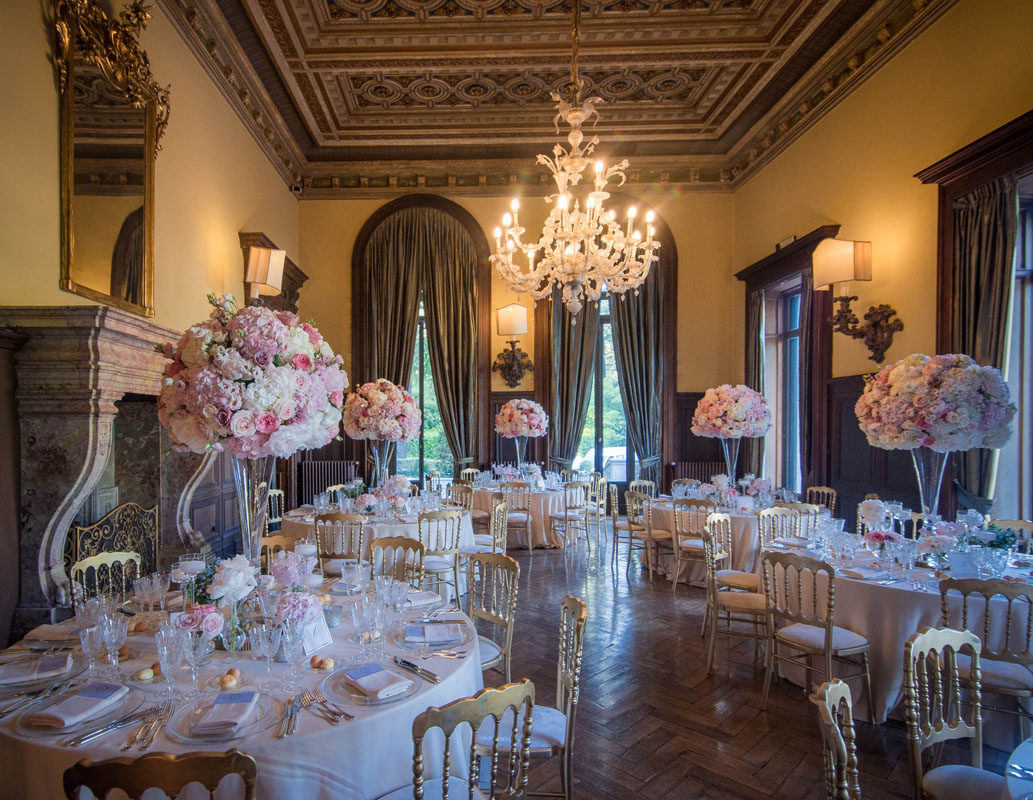 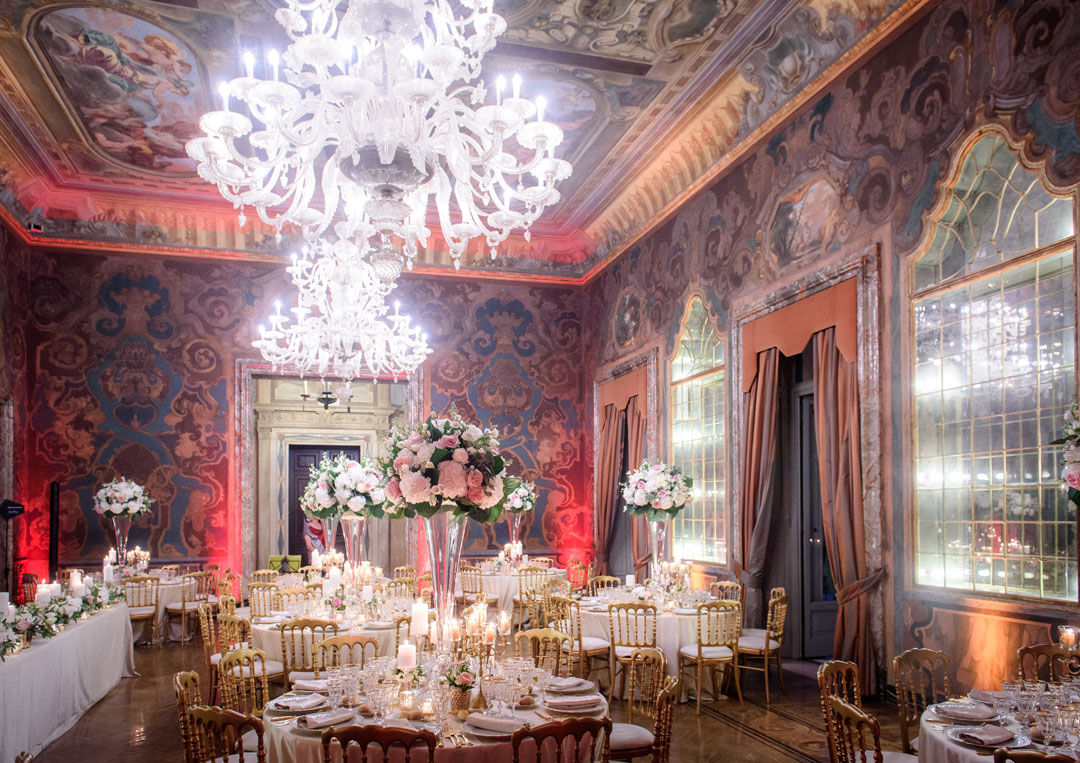 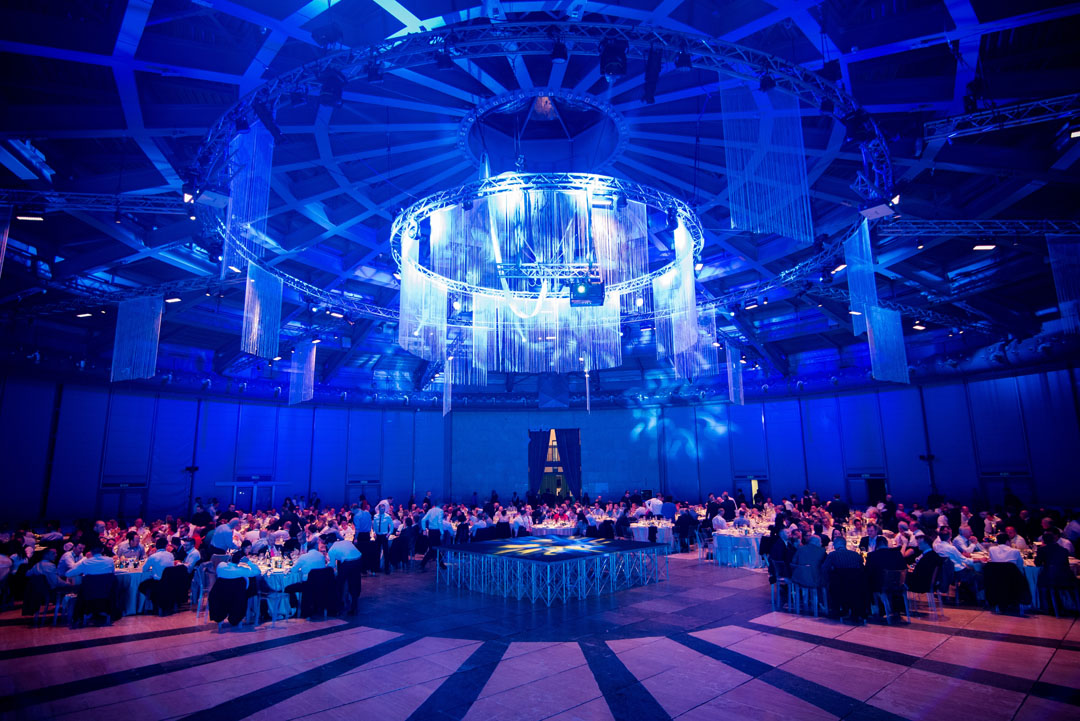 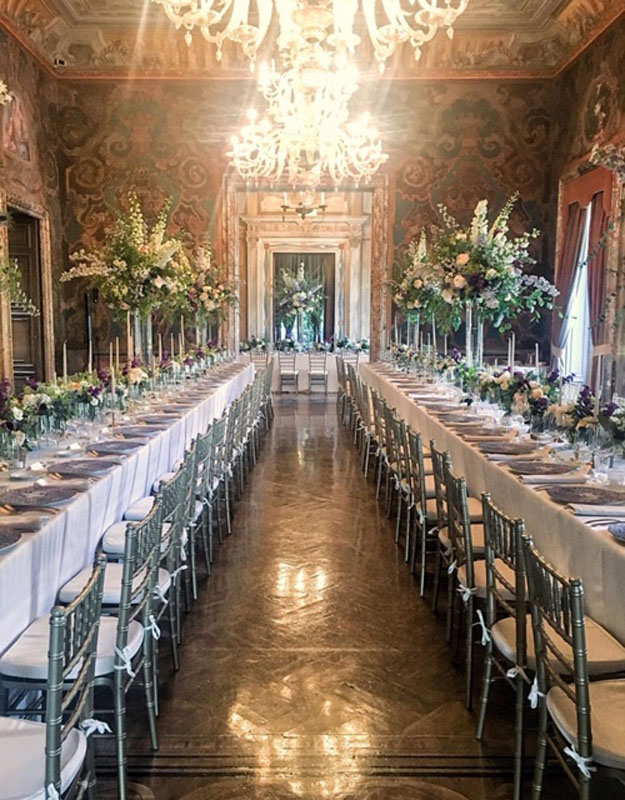 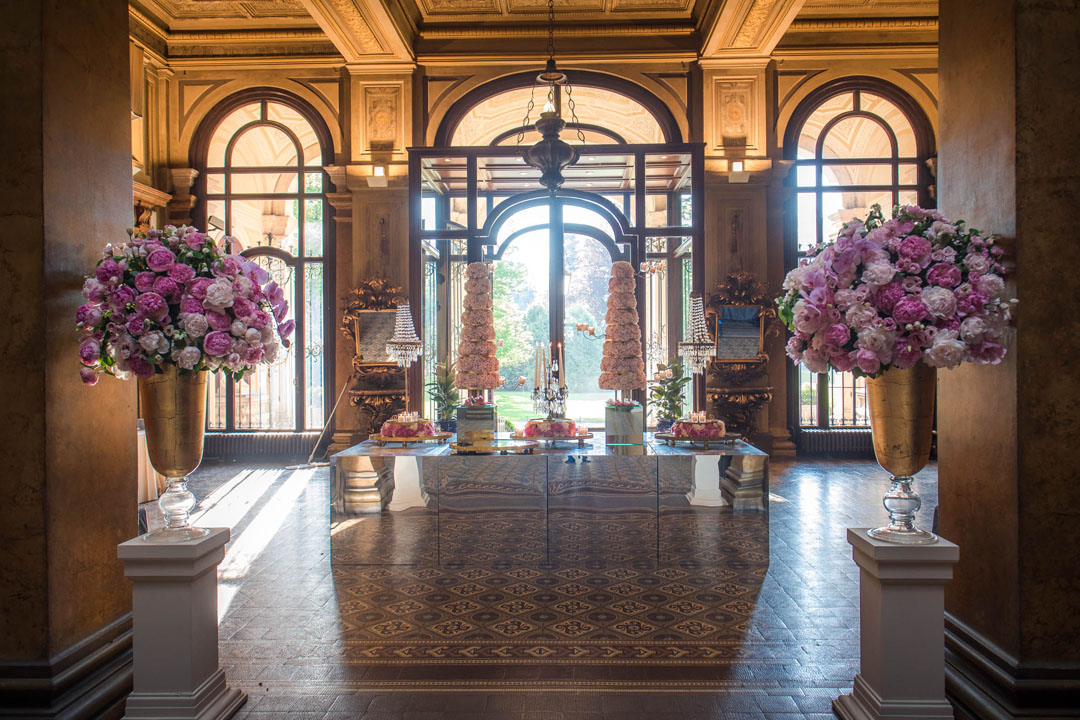 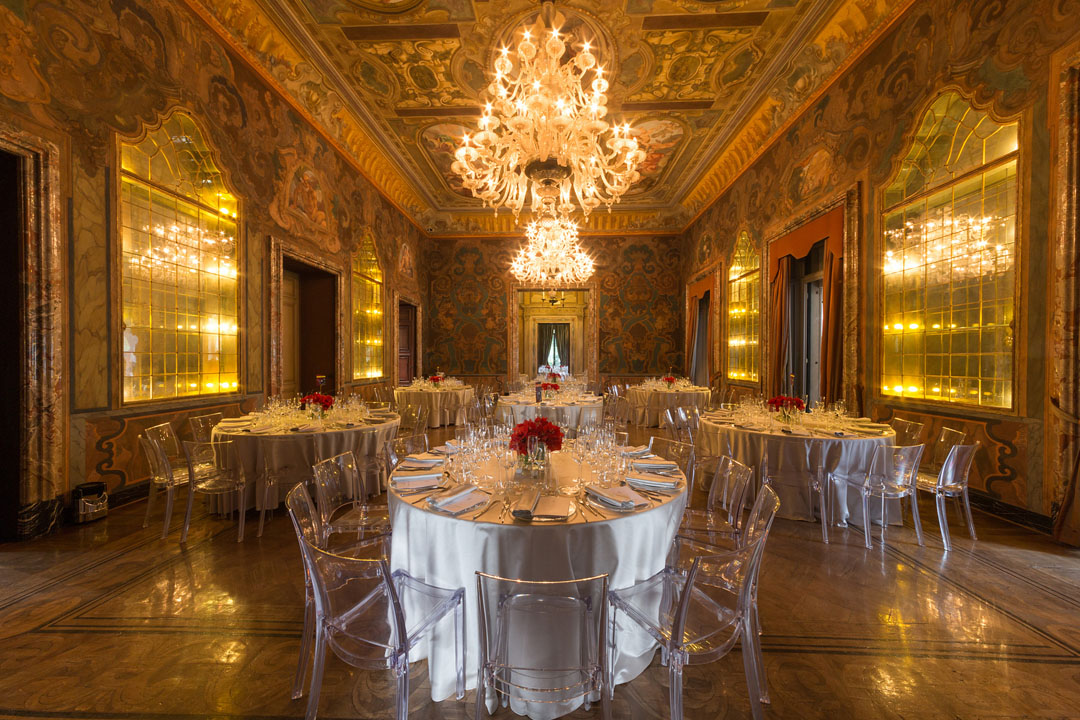 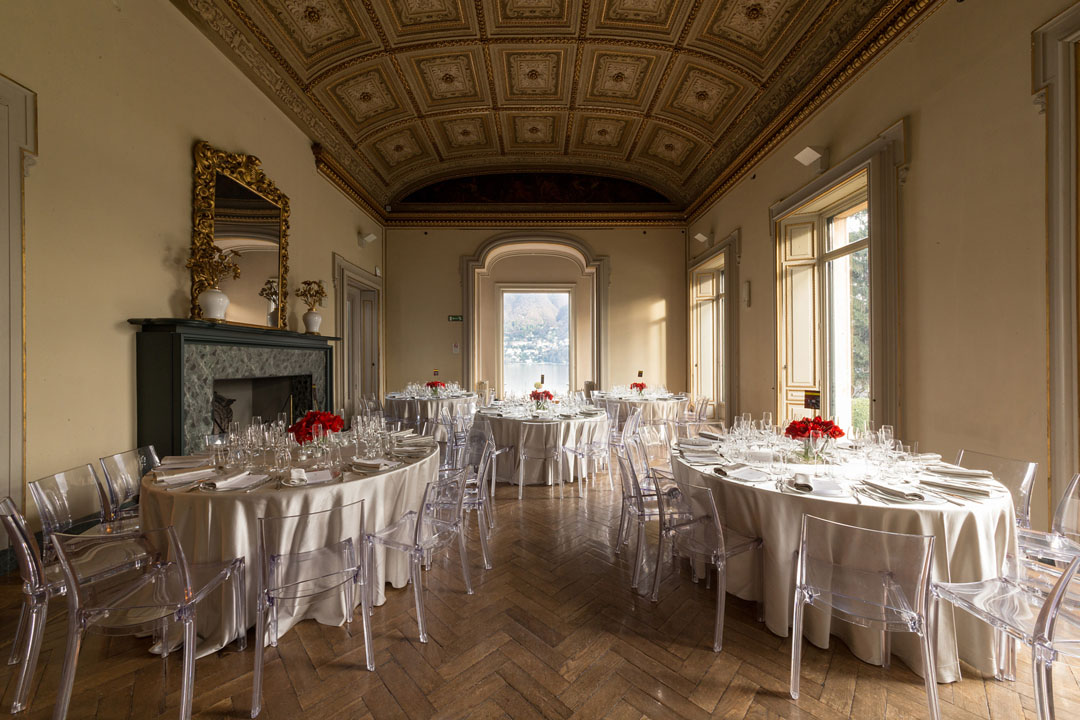 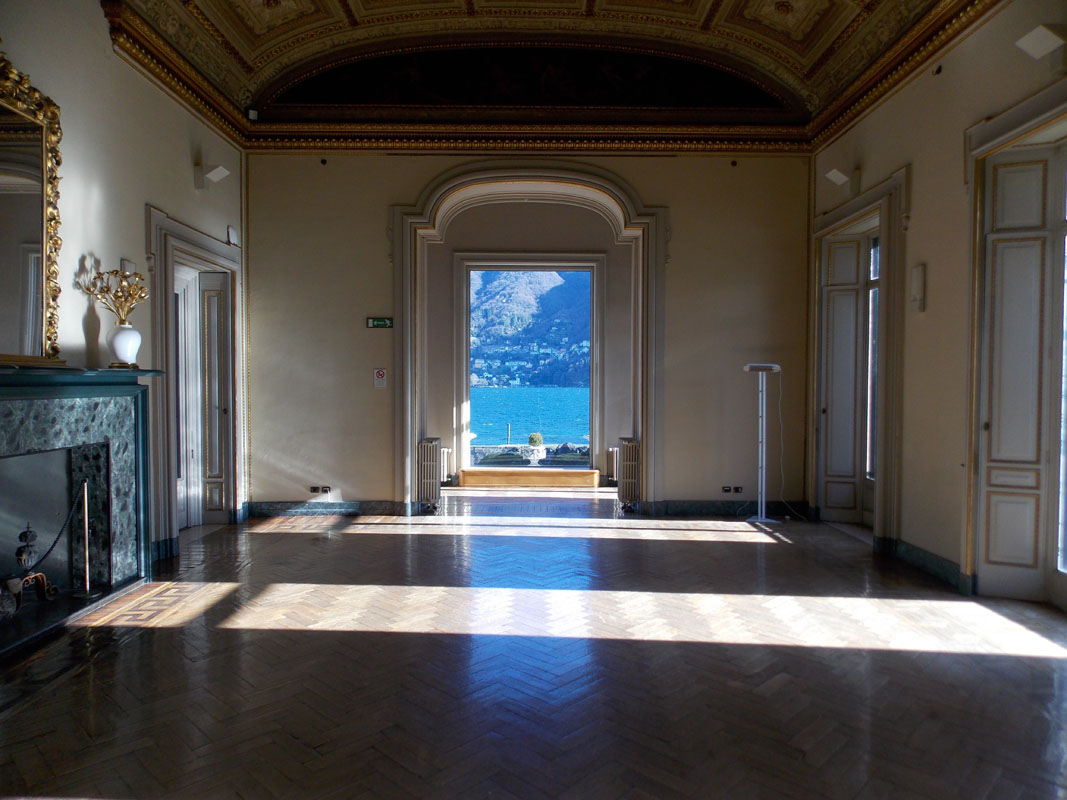 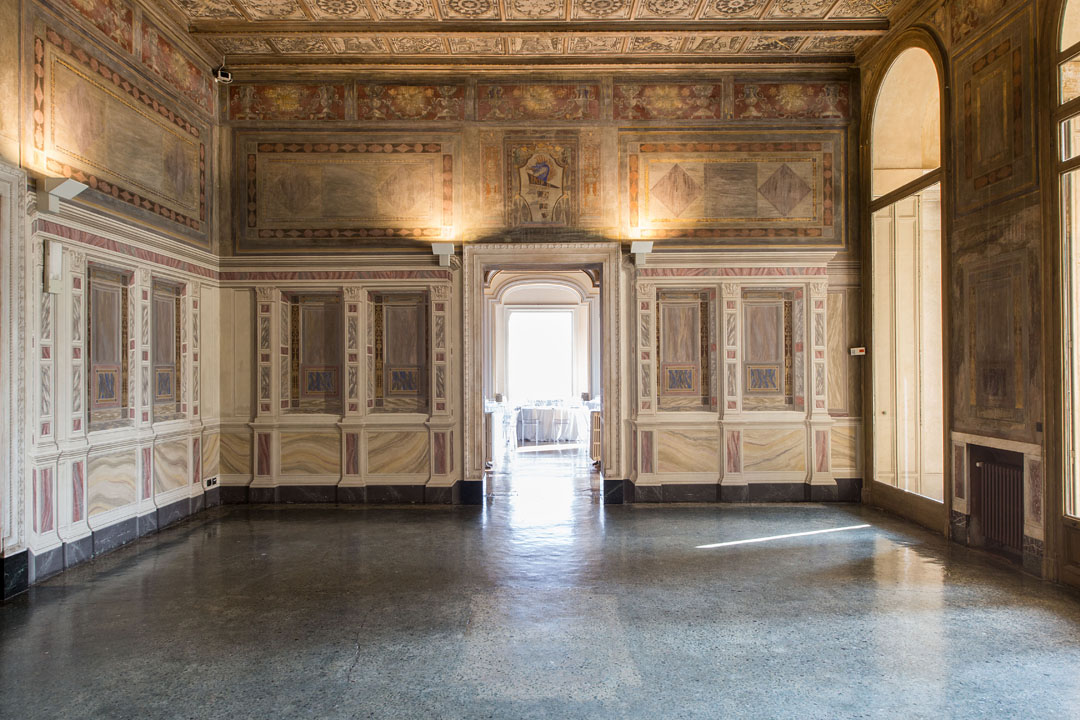 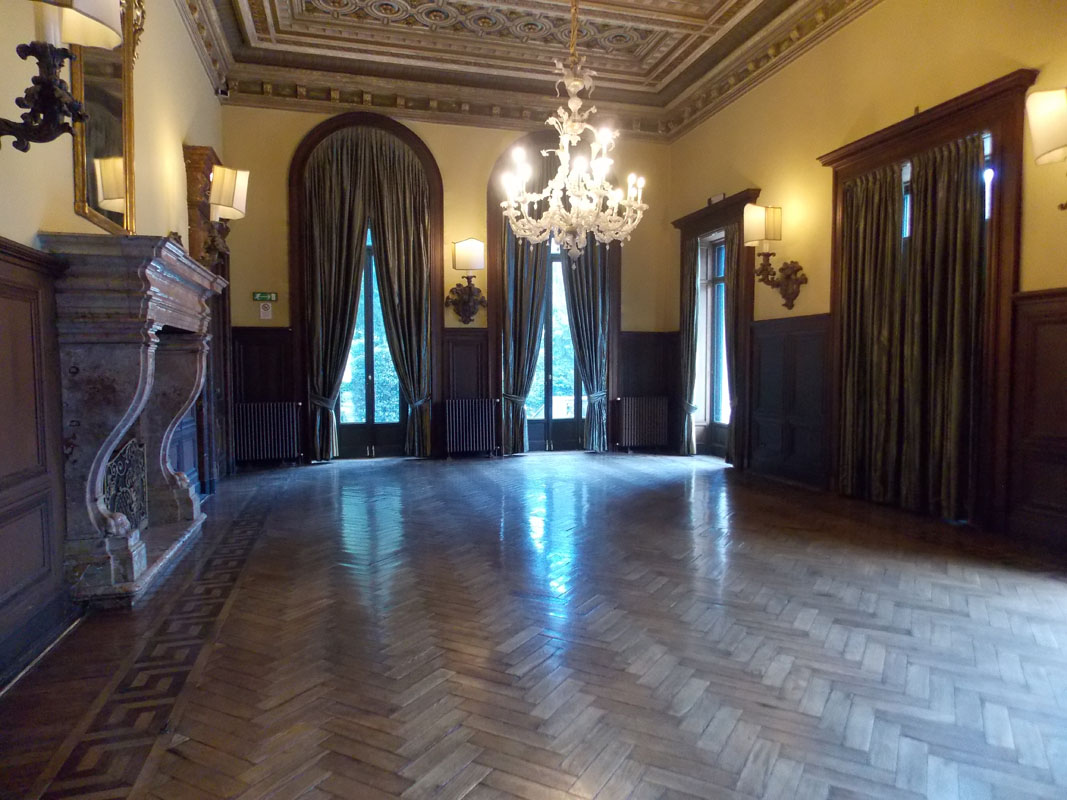 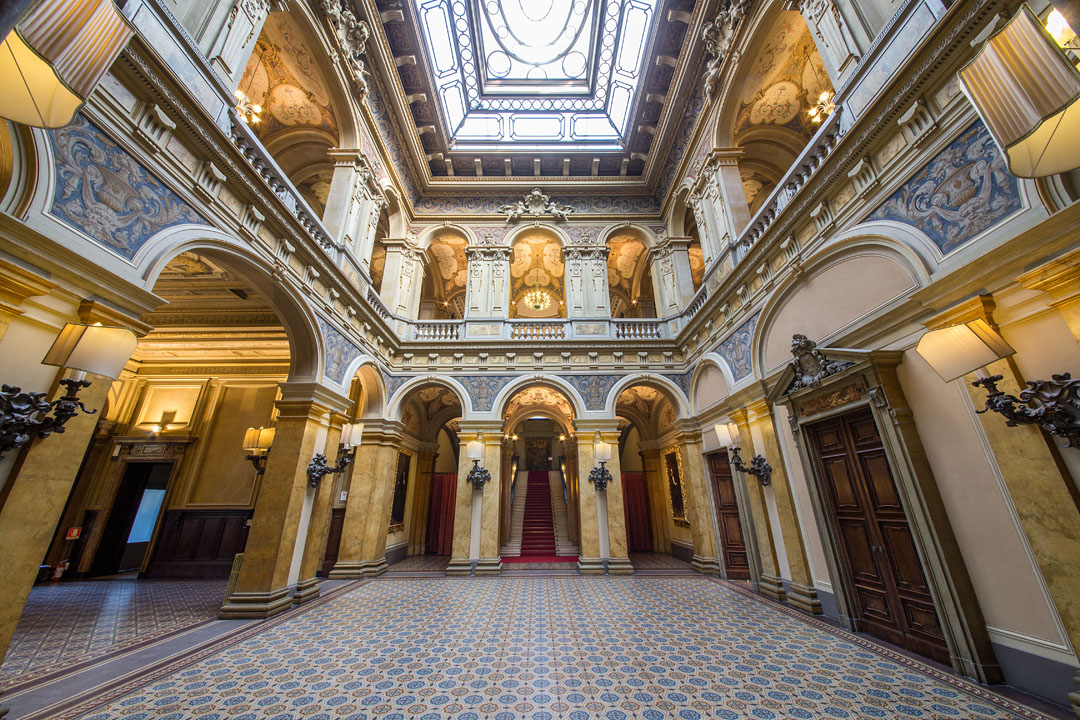 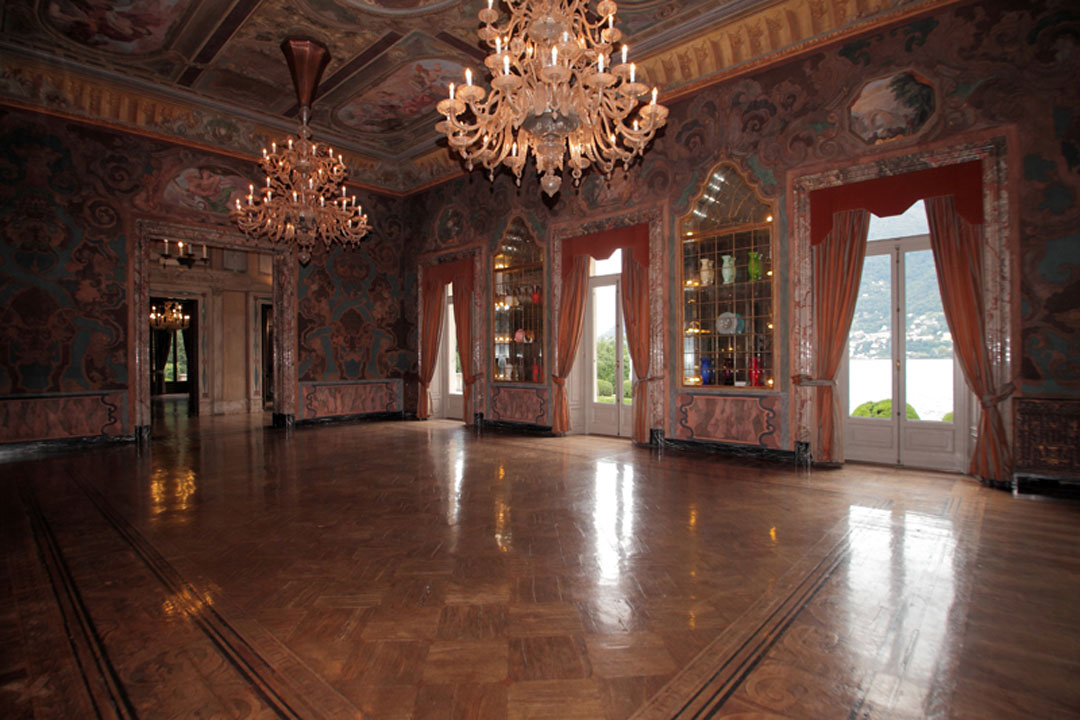 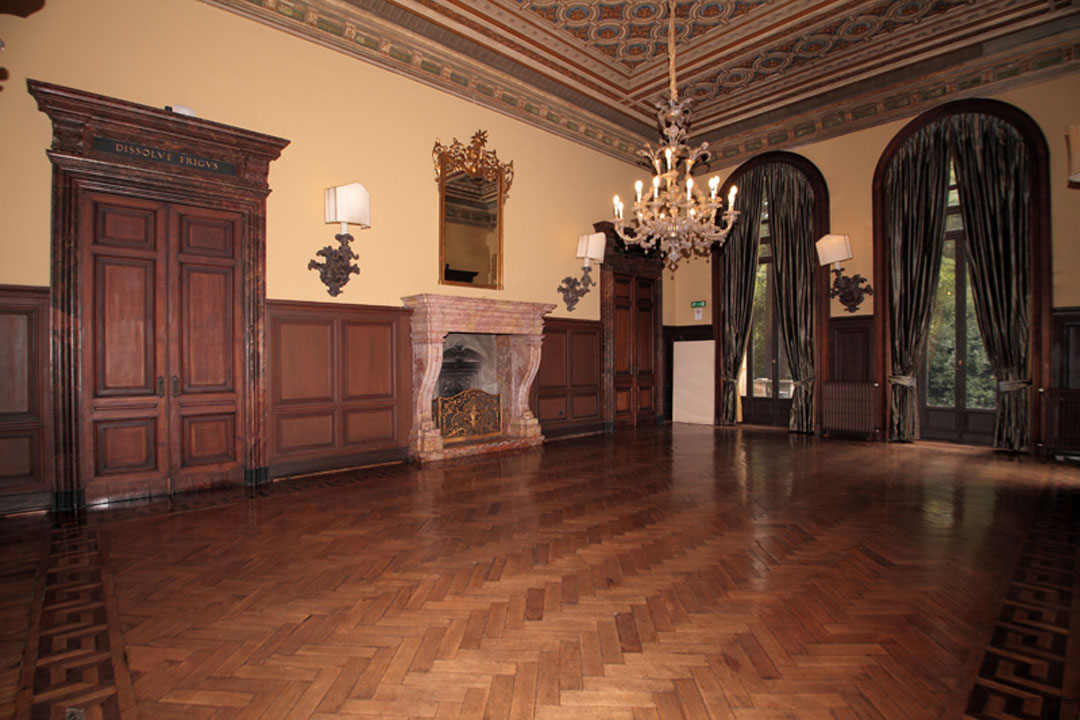 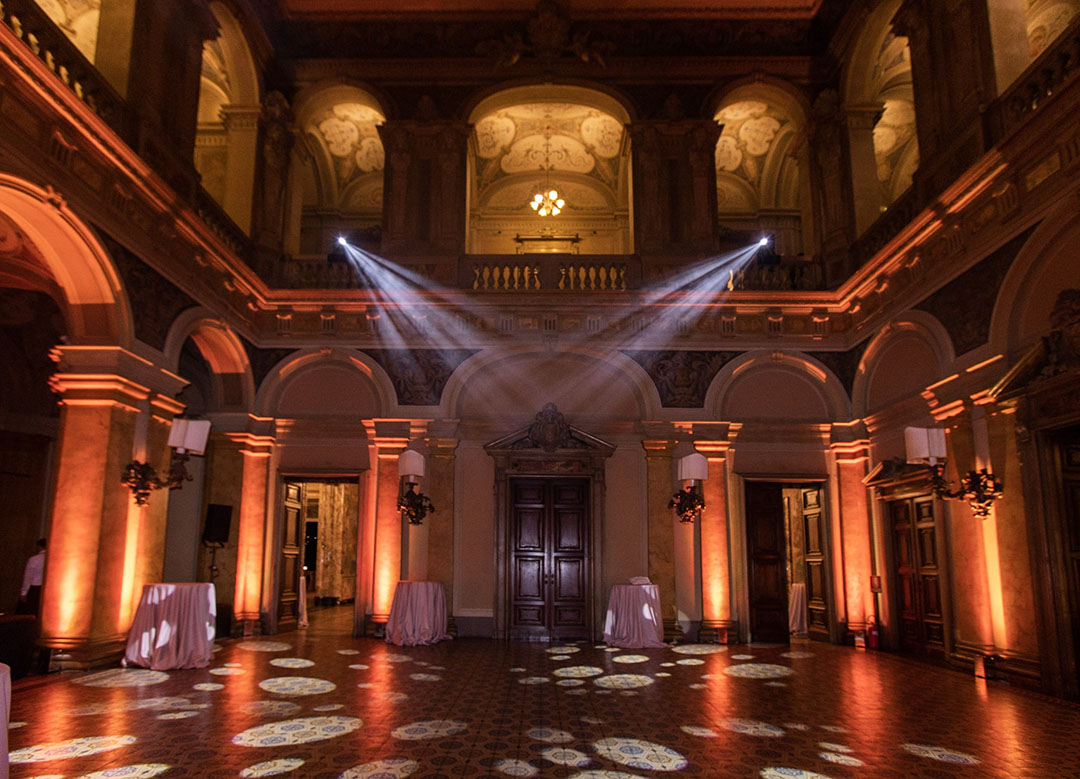 (click in the above picture to see the gallery)

Each of these places has been the scene of some special moments in my life …
Discover all...