“Every now and then, on windy days, he would go down to the lake and spend hours looking at it since he seemed to see drawn on its water  the inexplicable gentle show that his life had been.”
Alessandro Baricco

Villa Maria Serena is the younger sister of Villa Maria Taglioni  sharing the same history, its neoclassical style and the immense and luxuriant park.
When I look at them from the lake, the two villas seem to me to be almost holding hands thanks to the small portico decorated with terracotta statues which connects them.
Maria Serena is perhaps less aristocratic than her “elder sister” but it has the same elegance and a less  severe soul, capable of enveloping me in a snug, intimate atmosphere which makes me feel at home immediately.
Of this welcoming home I particularly love the large terrace from which you can dive directly into the lake and the swimming pool clinging to the mountain whose spectacular view of the lake is to be “conquered” after a short walk  or by golf cart.
Just like her “sister”, Villa Maria Serena offers the ideal stay for those who want to lose themselves in the typical aristocratic atmosphere and style of Lake Como.
And if you want to live this experience in total privacy, you can also decide to have both villas: so, at least for a while, you will have the impression of being the exclusive owners of a “piece” of history of this enchanting lake.

One of the most important and majestic villas of Lake Como, Villa Maria Taglioni  has a “smaller sister” called Villa Maria Serena and both had illustrious owners.
The villas were once owned by one of the most well-known artists of the 17th century, Maria Taglioni, who was considered the first great romantic ballerina. The villa has also been named “Ca’ dell’Imperatore”, taking its name from the Austrian Emperor Joseph II who sought  refuge there  in 1769 after being caught in a storm on the lake (still today there is a large stone in the middle of the garden to commemorate this event).
Later the villas were bought by the Usuelli Borsalino family, owners of Borsalino, the famous Italian hat company.
The prestigious garden that encloses the villas, rich in rare and exotic vegetation, was ordered by the painter Riccardo, who also was once  the owner of the villa. 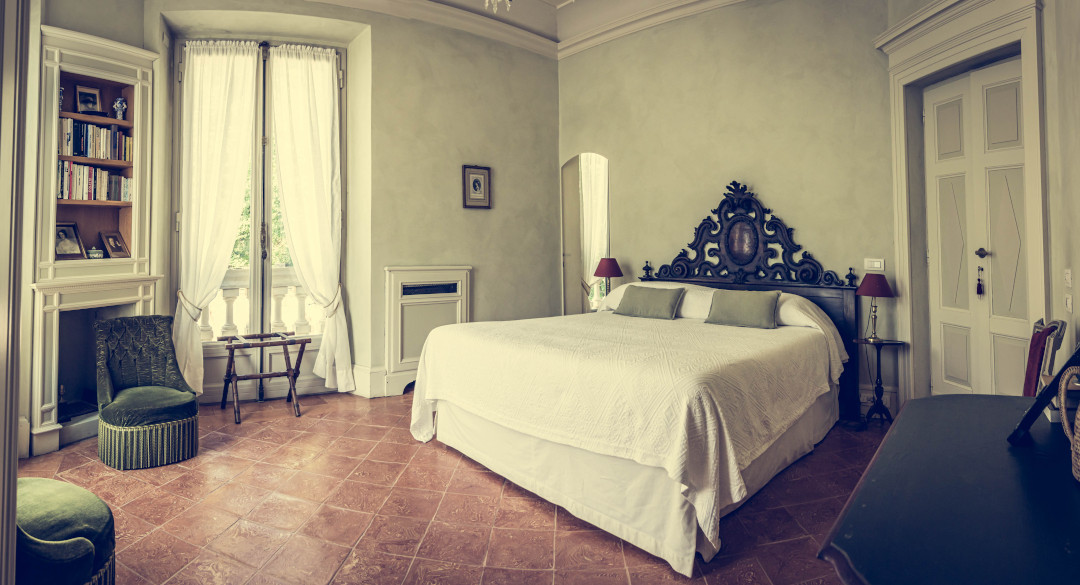 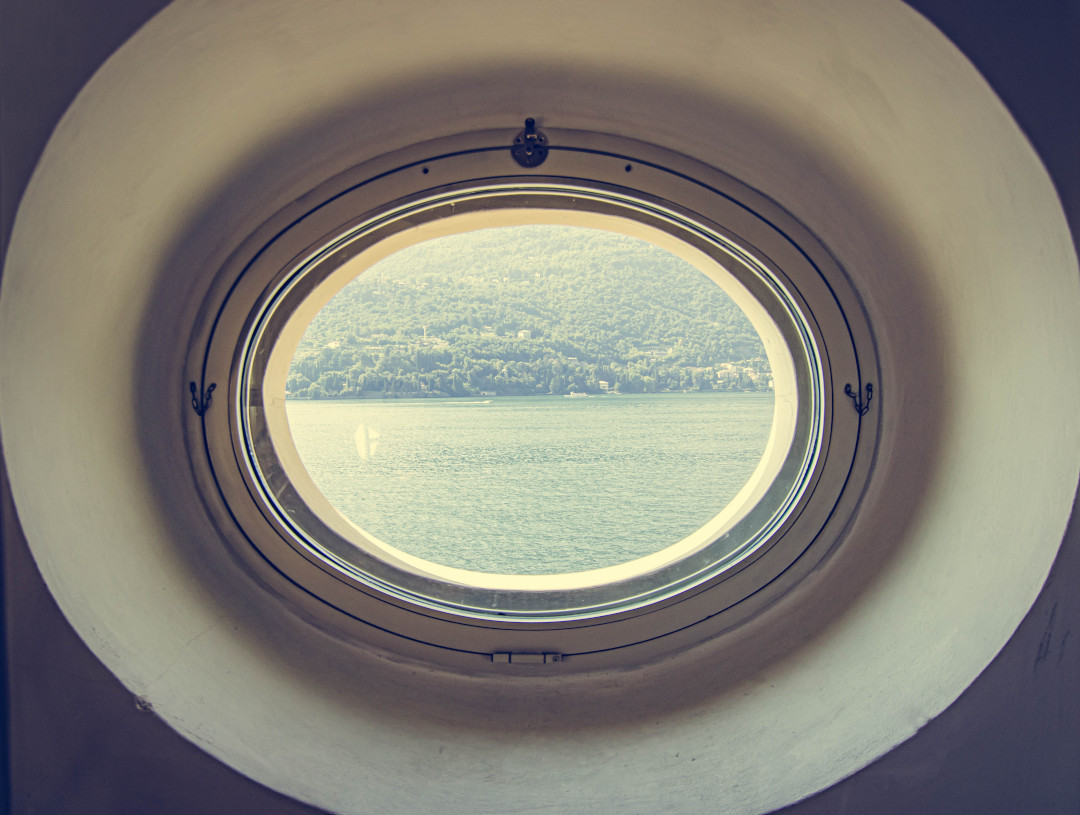 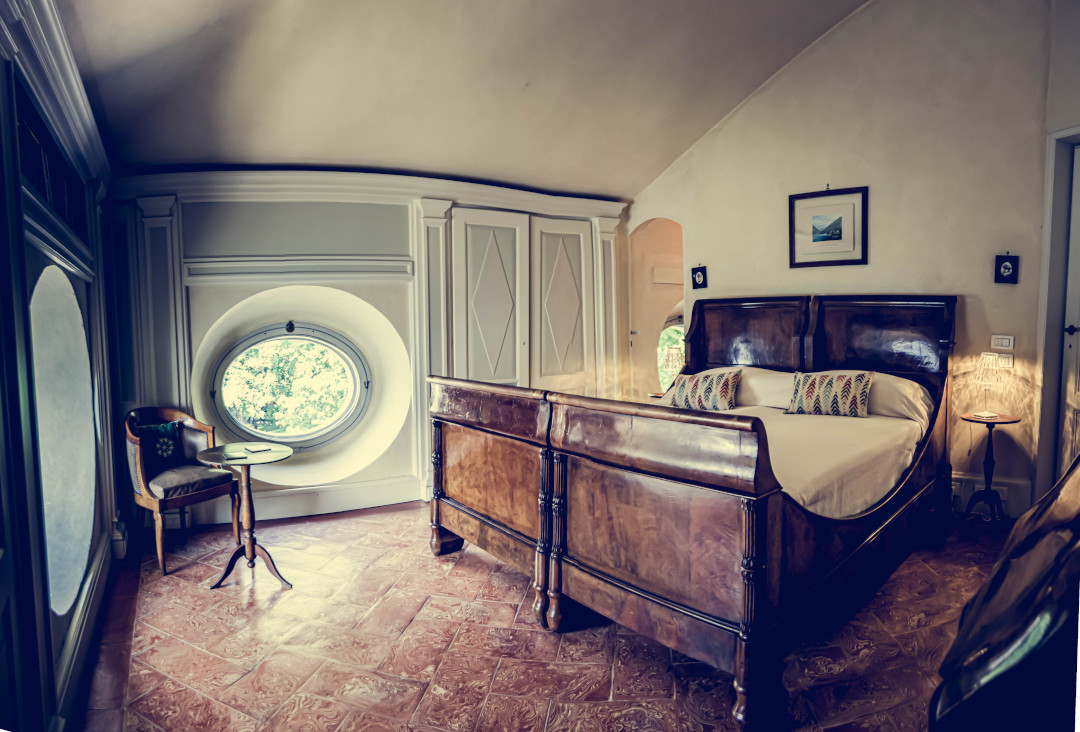 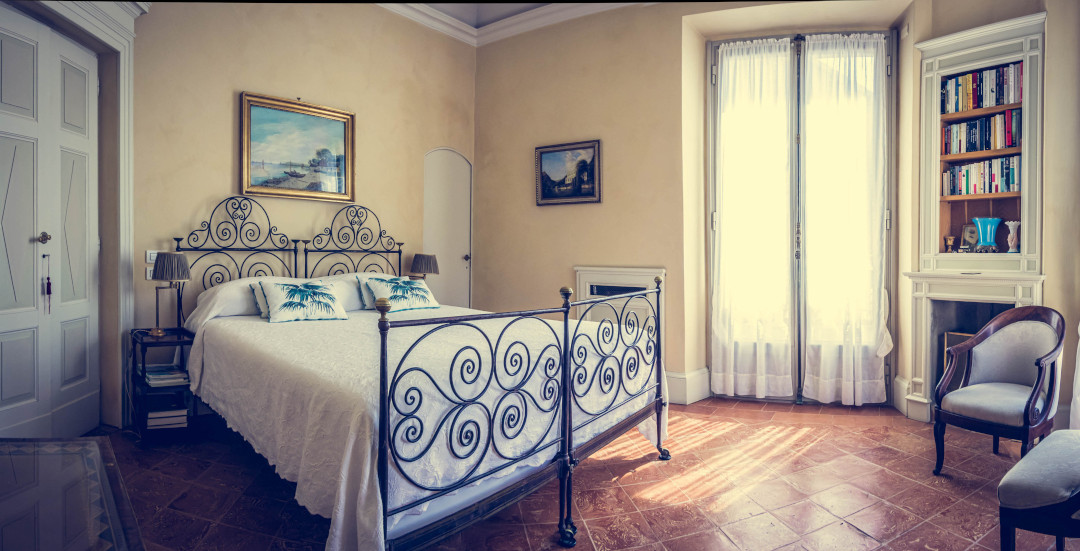 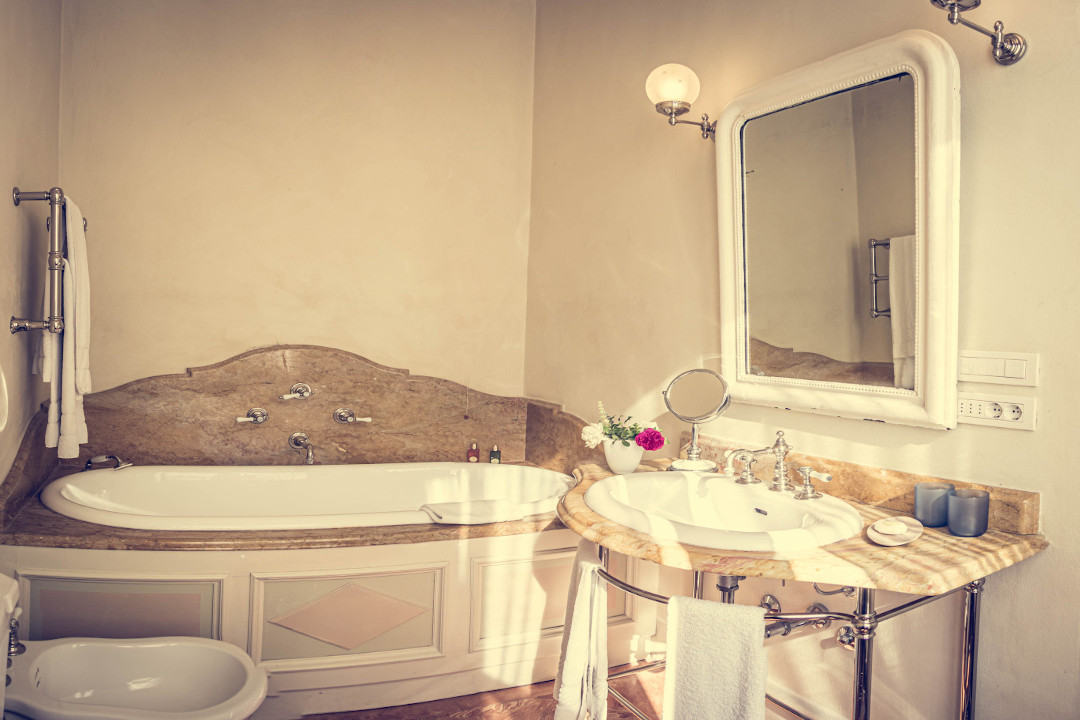 Each of these places has been the scene of some special moments in my life …
Discover all...