“If I had a little more time … or, just a moment, I have all the time I want: I have a time machine!”
Back to the future

RESERVE NOW
To those who, like me, often daydream about travelling through time, I recommend spending a few days in the enchantment of Villa Balbiano.
I only need to enter the immense park strewn with statues, fountains and gravel paths, to find myself transported to the end of the 18th century, when Cardinal Angelo Maria Durini became the owner of the villa and transformed it into a place of encounters and cultural exchanges among the intellectuals of the time.
I slowly approach the impressive residence and, while admiring the plain and sober façade, I fancy myself dressed up as a dame of Versailles in rich bouffant clothes.
Inside, I wander around in the large rooms, at first incredulous, in front of the spectacular Baroque frescoes and the richness of the original 18th century furnishings. Enchanted I admire busts and portraits of characters from bygone ages, being moved when I even come across an original painting by Tintoretto.
I visit the suites with sumptuous beds, I stroke the precious fabrics of the armchairs; I see my image reflected in the golden mirrors; almost enchanted I admire the crystal drops of the precious chandeliers and totally forget about the world outside.
This is my way of “travelling through time” and experiencing an age rich in splendour and cultural ferment, when literature, art and politics were discussed in the salons, while in the background the music accompanied words and thoughts.
Ground floor:

Please note: all beds in the main villa are super king size 2×2 mt

Situated between Il Dosso di Lavedo and the Comacine Island, Villa Balbiano is one of the grandest and oldest properties in the region of Lake Como.
The origins of Villa Balbiano can be traced back to mid 16th century and are strongly linked to the noble Giovio family who used it as their residence. At the end of the 16th century, the villa was sold to Cardinal Tolomeo Gallio, who redesigned the original palazzo after the drawings of Pellegrino Tibaldi.
It is a monument that has only gained splendor over time, as it passed from owner to owner. The construction of new building elements, the painting of magnificent frescoes, and the cultivation of an increasingly extensive and extraordinary garden have all helped make it a vital part of the history of Lake Como, a region of exemplary natural, intellectual, and artistic heritage.
Villa Balbiano reached a new height of glory at the end of the 18th century, when Cardinal Angelo Maria Durini, politician and patron of the arts, acquired the Villa and transformed it into a marvellous workshop of ideas and art.
The villa has been beautifully restored, preserving the elegance and the architecture of the Baroque era. The restoration project was entrusted to the French interior designer Jacques Garcia by a new owner.
In Villa Balbiano, Jacques Garcia renovated almost 6,500-square-feet living space on three floors, including a grand hall with Baroque frescoes, a piano hall with a Steinway concert grand, an indoor pool with a vaulted ceiling, and a formal dining room.

Chef for breakfast and lunch OR dinner

Butler for breakfast and lunch OR dinner 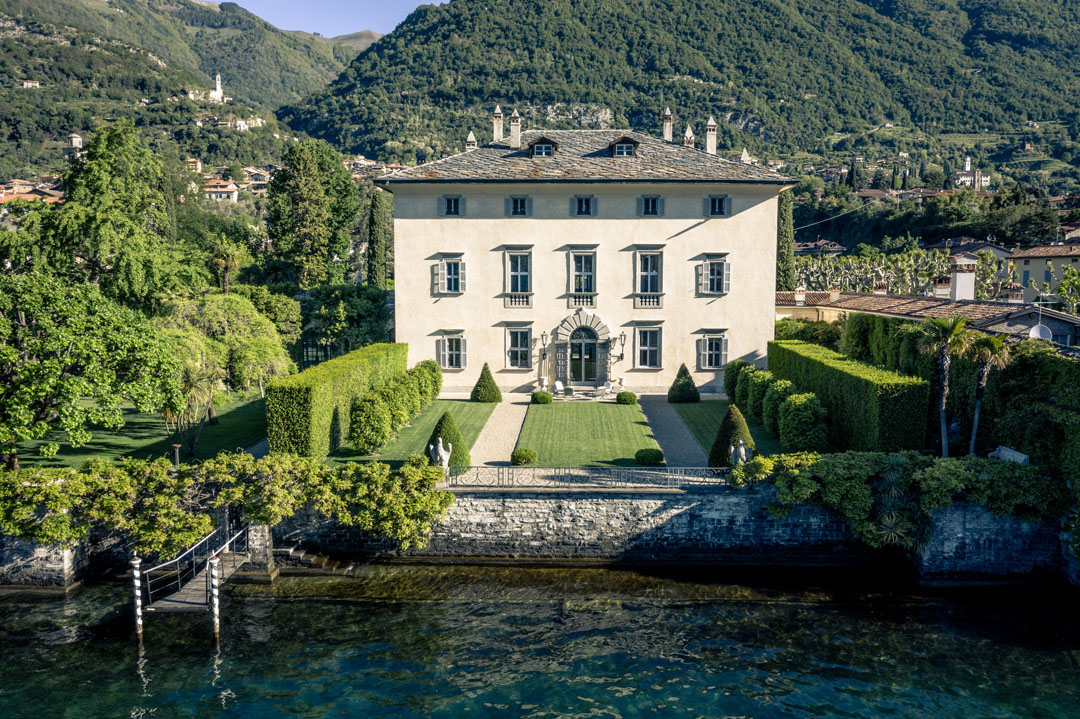 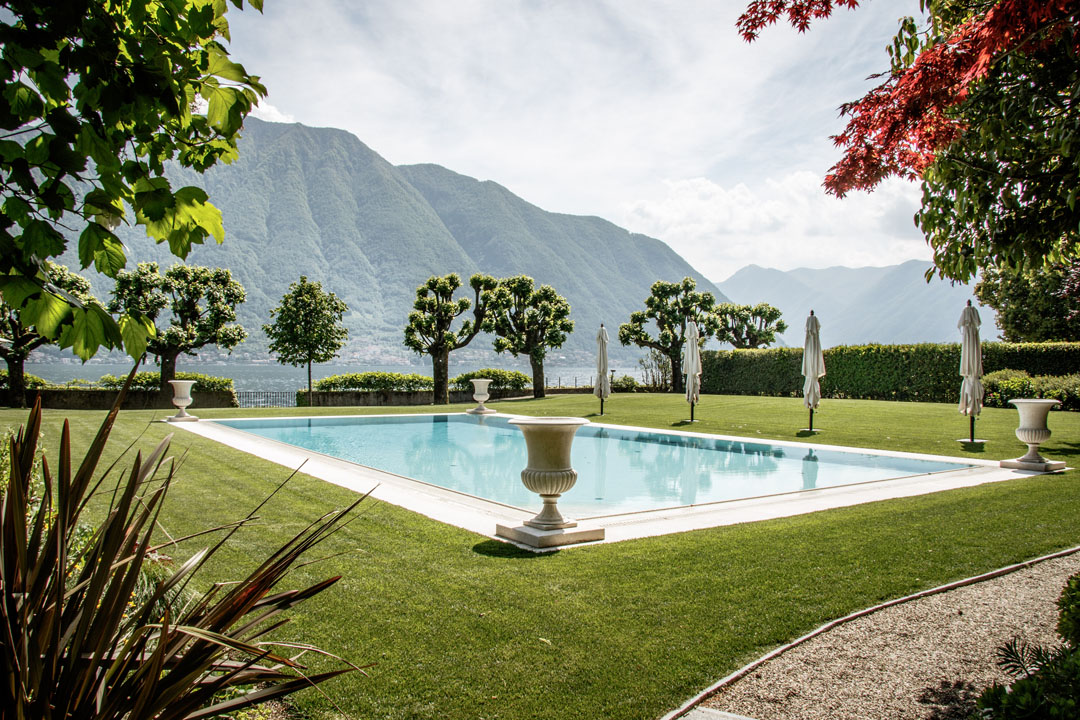 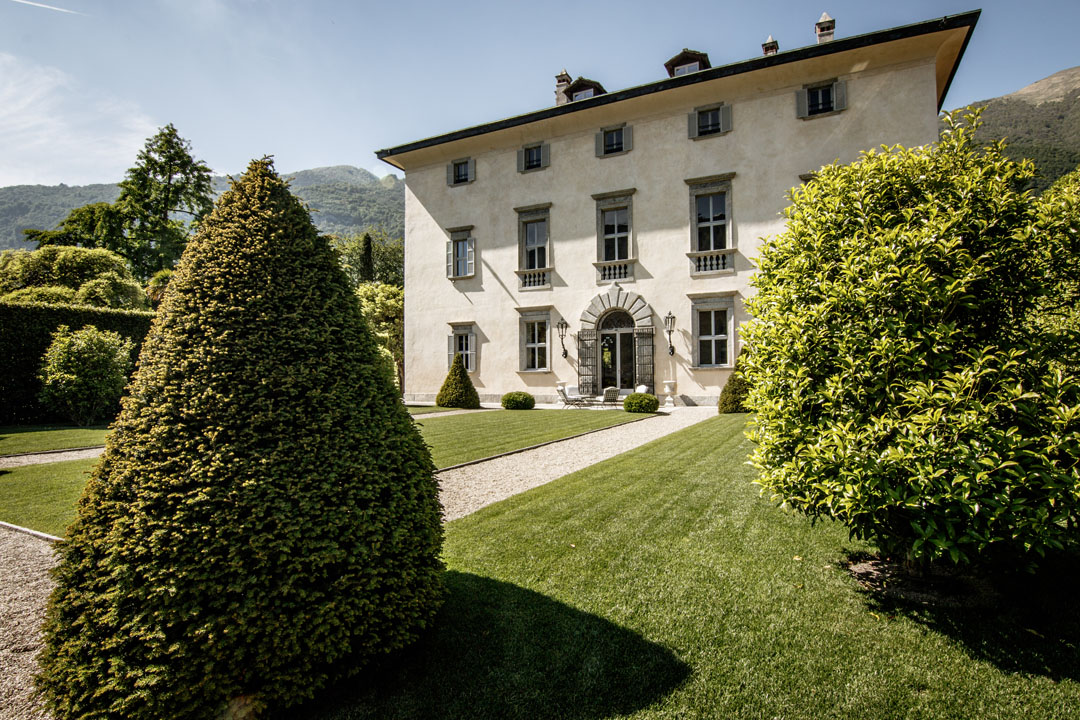 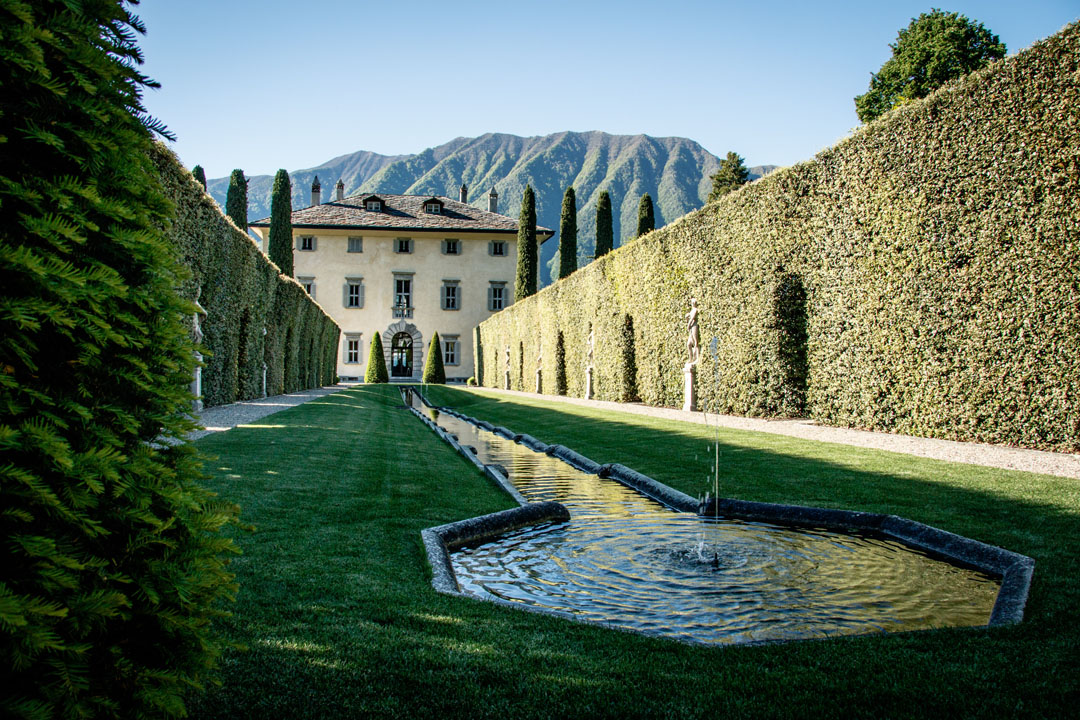 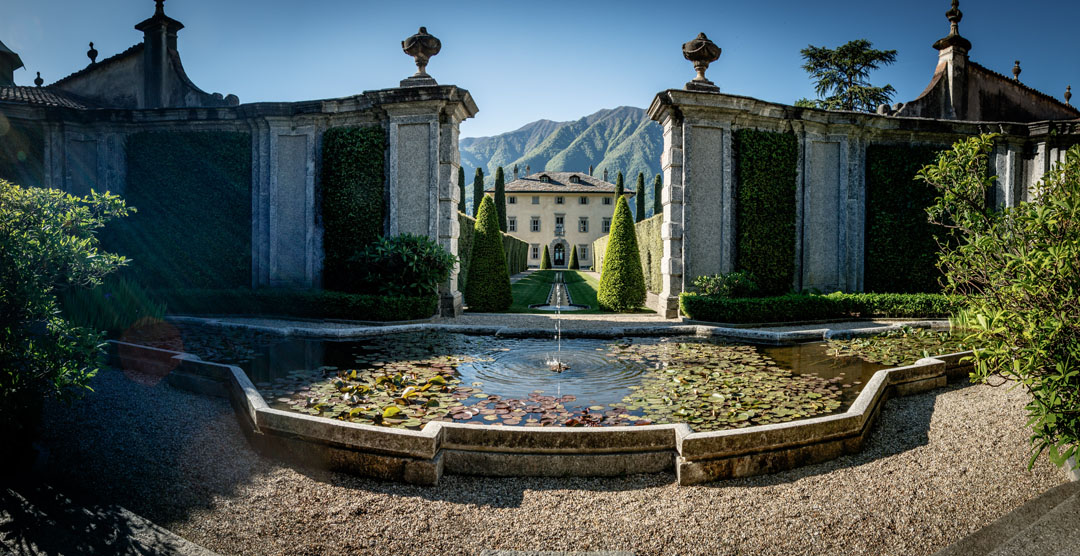 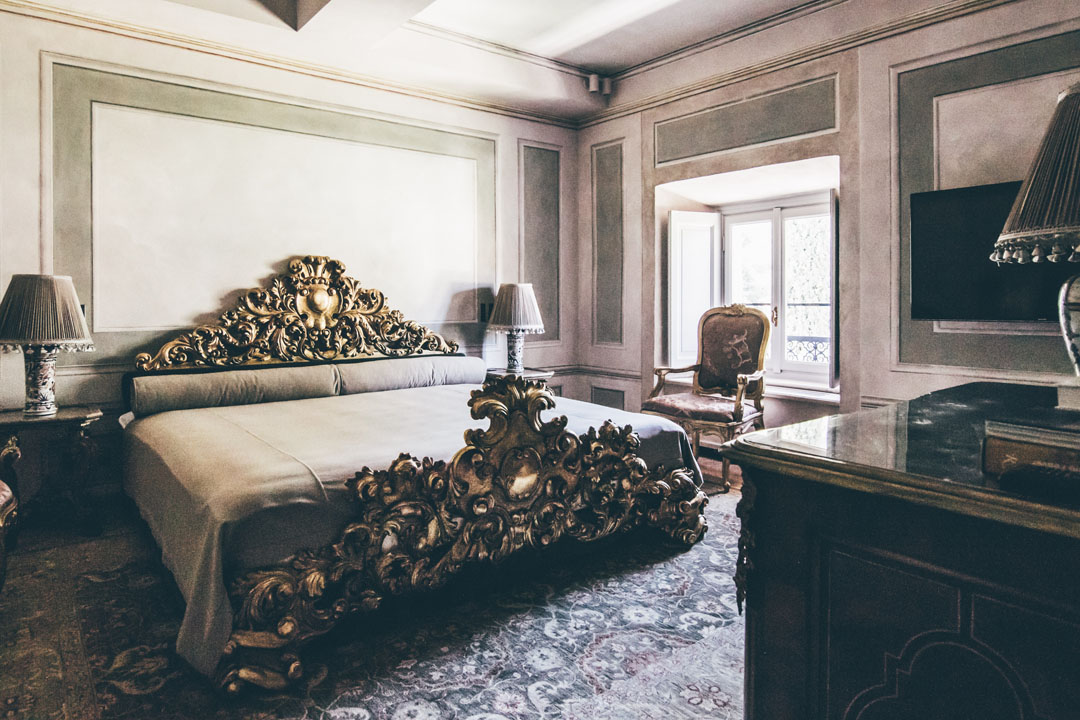 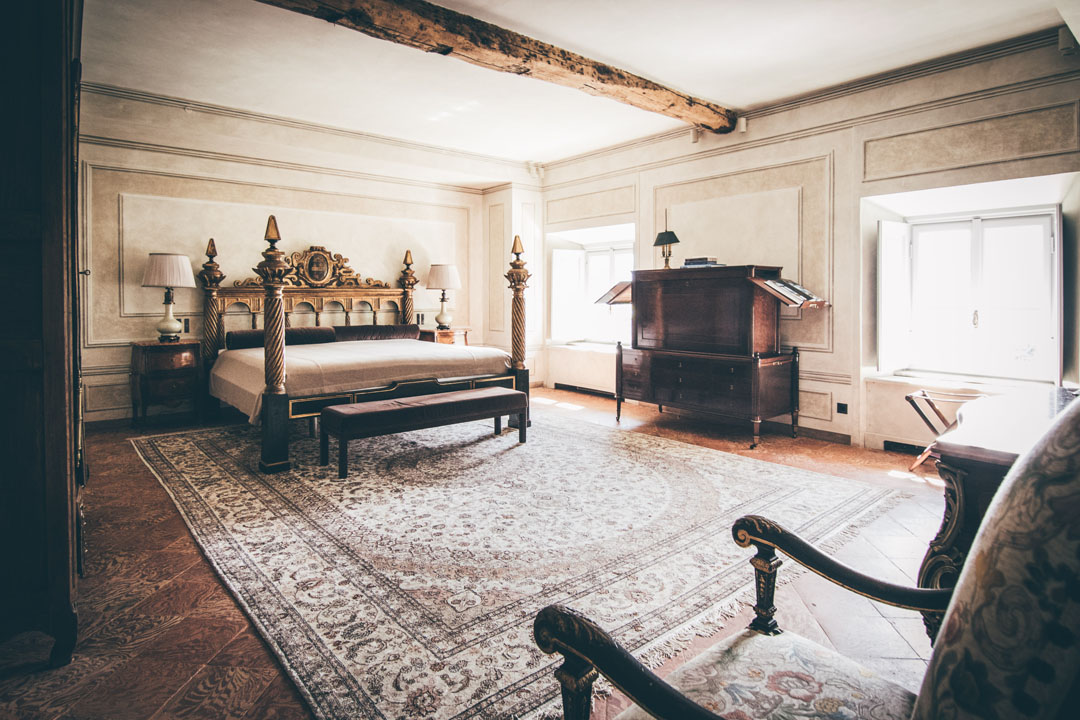 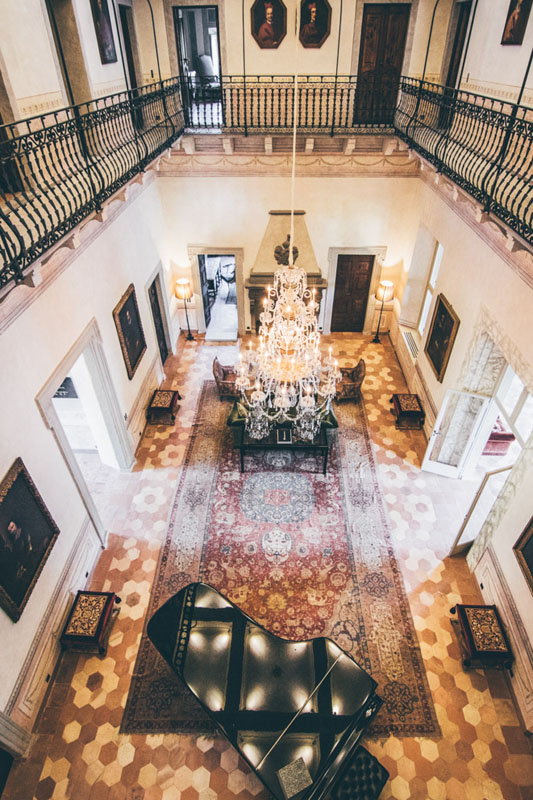 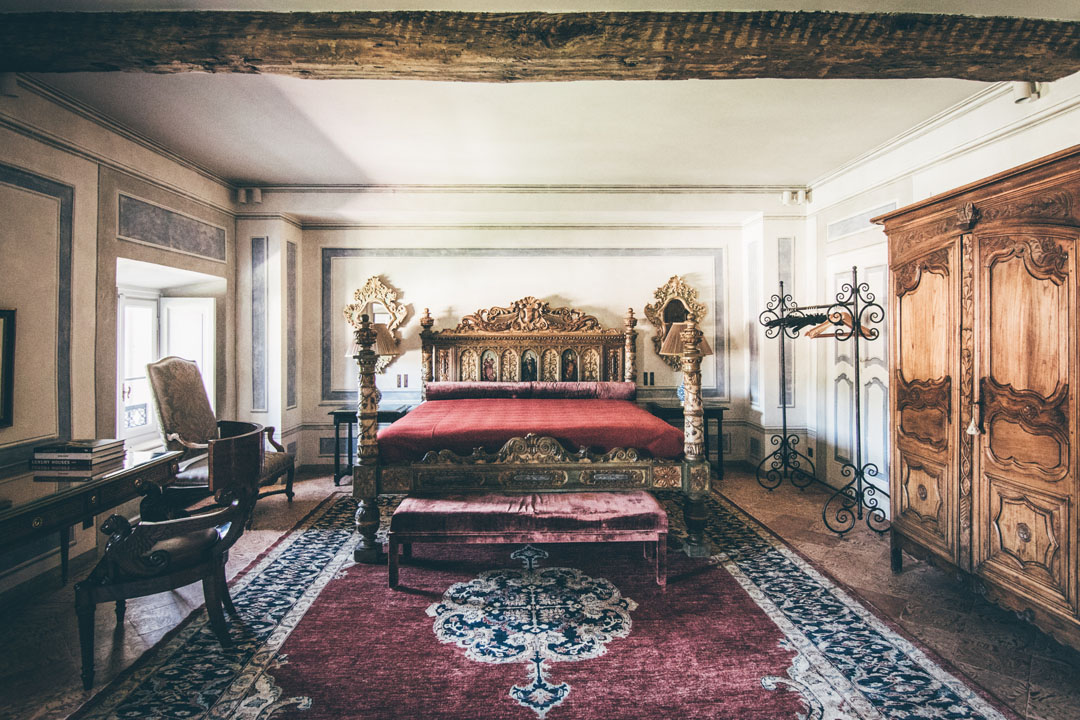 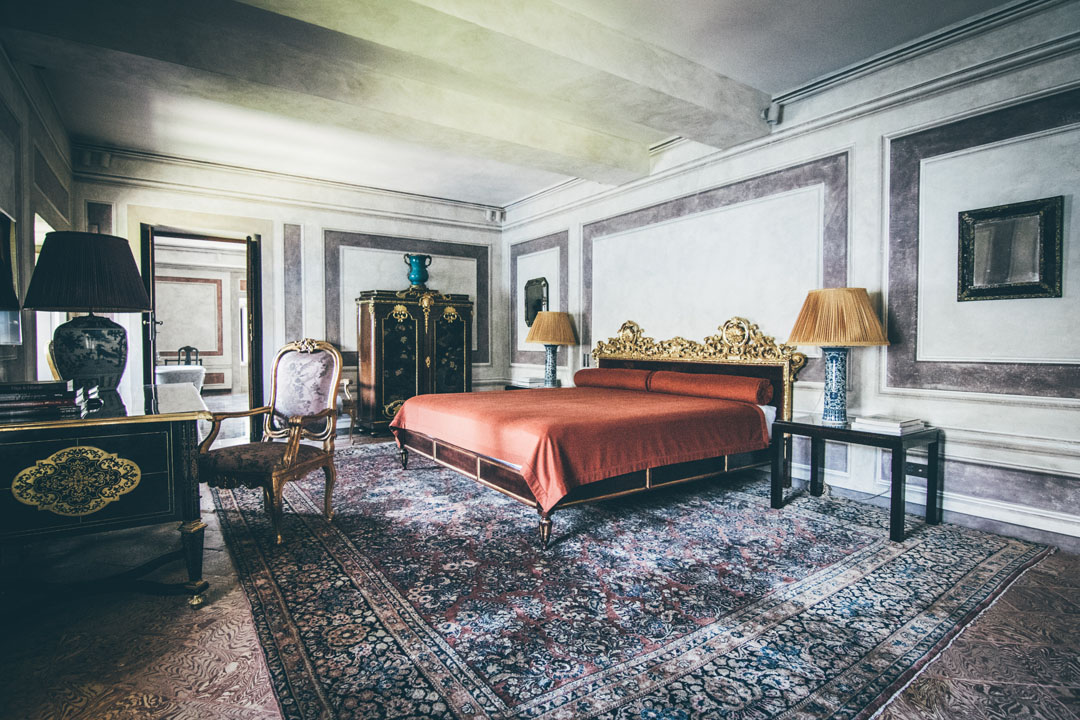 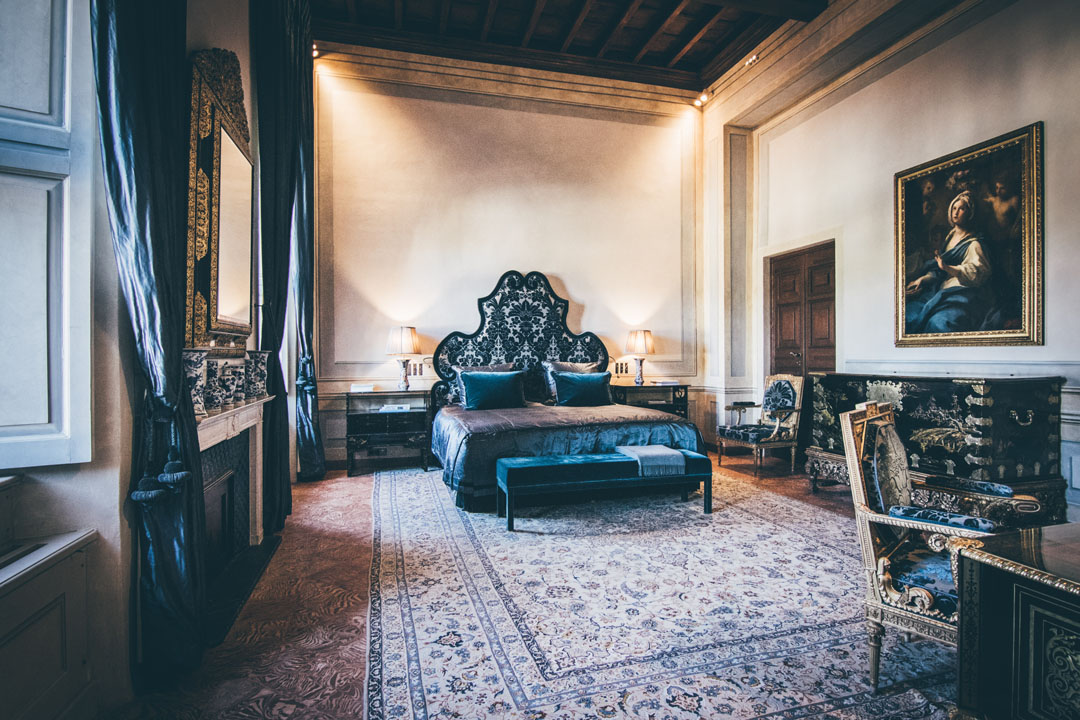 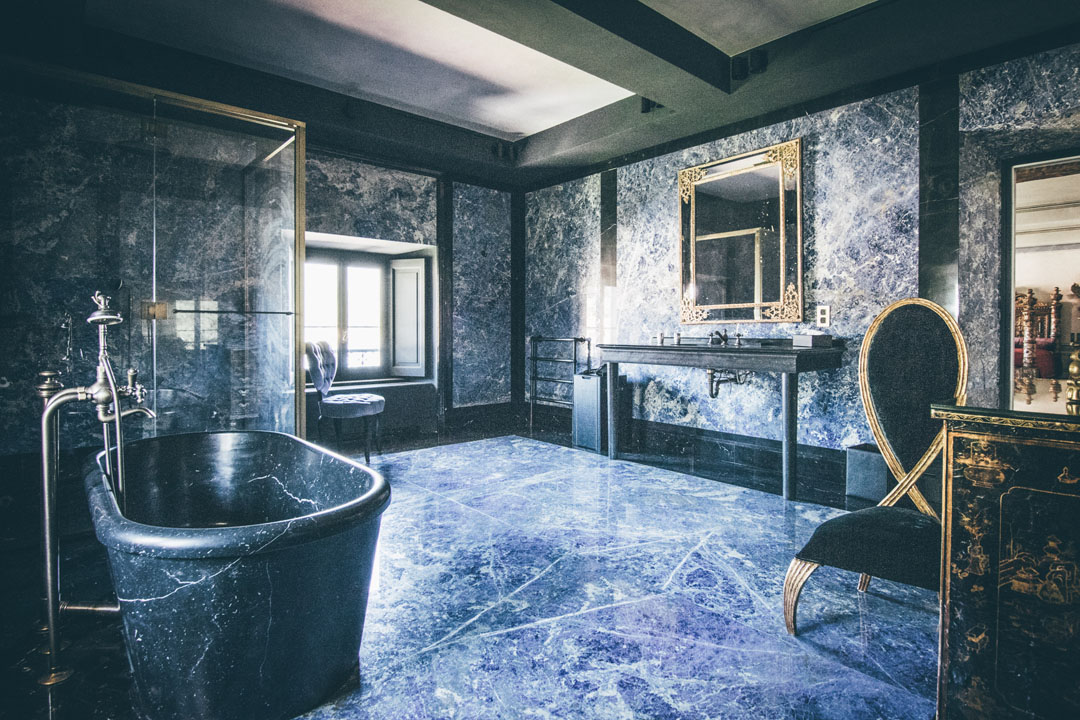 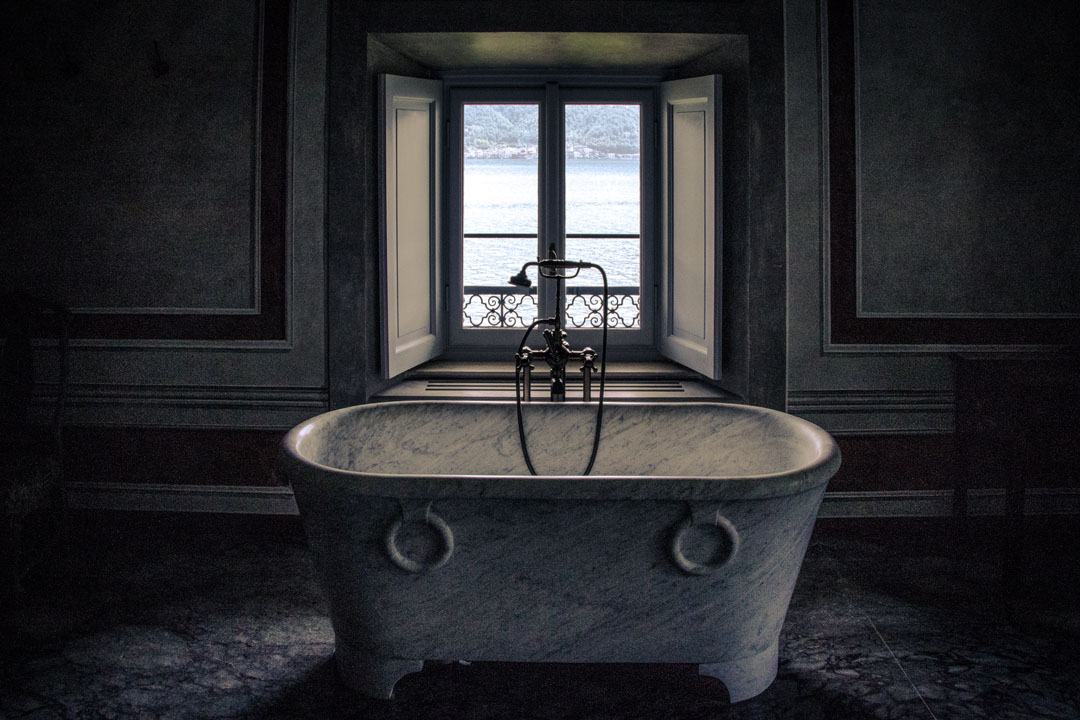 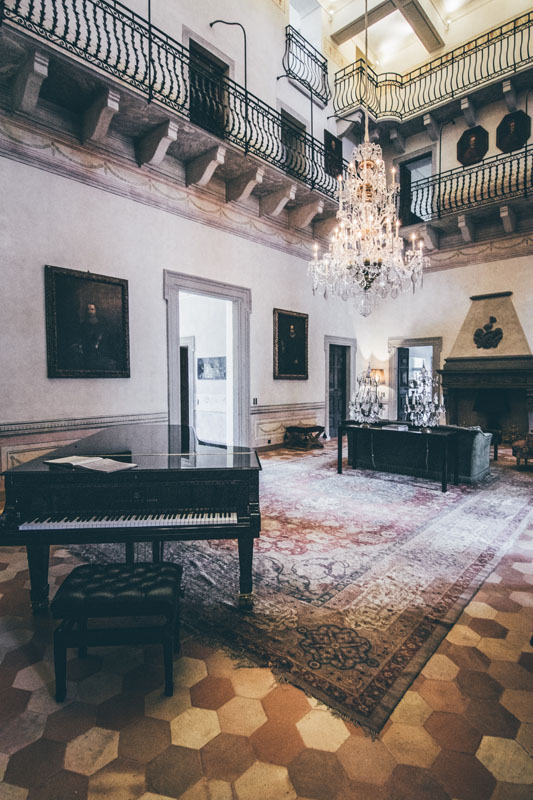 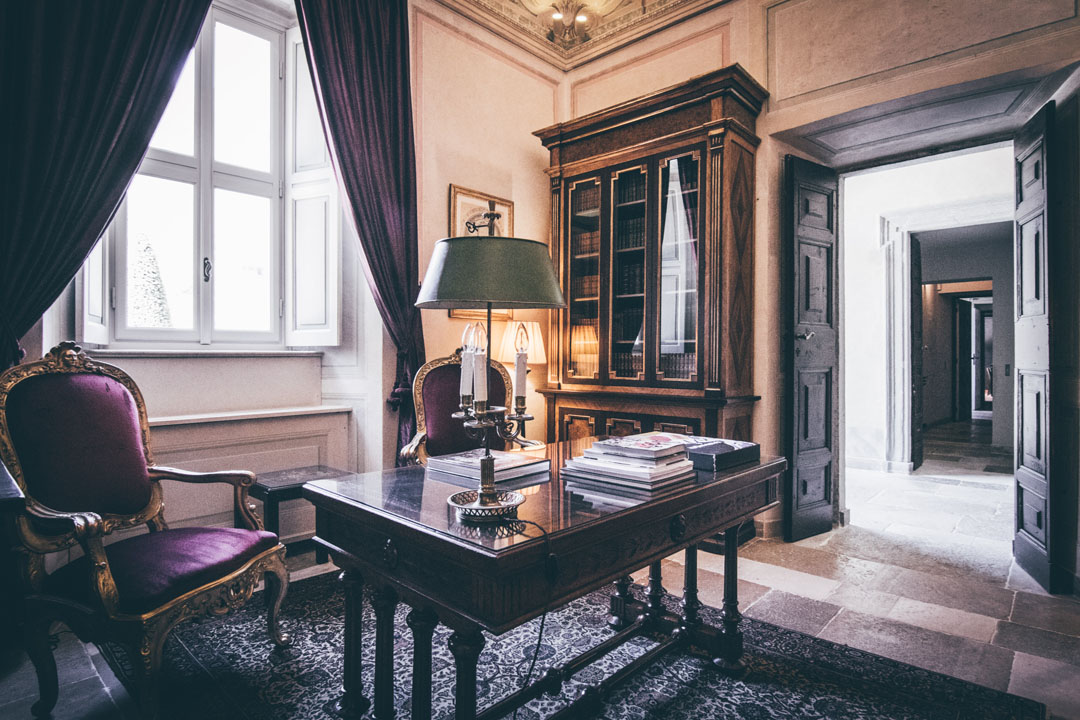 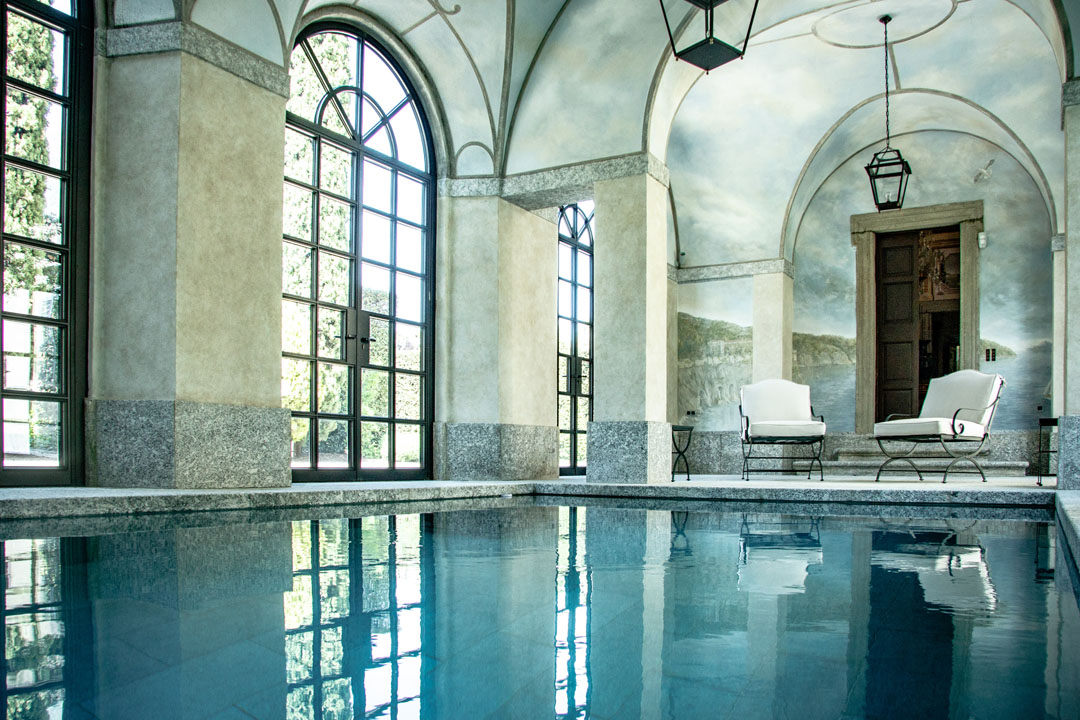 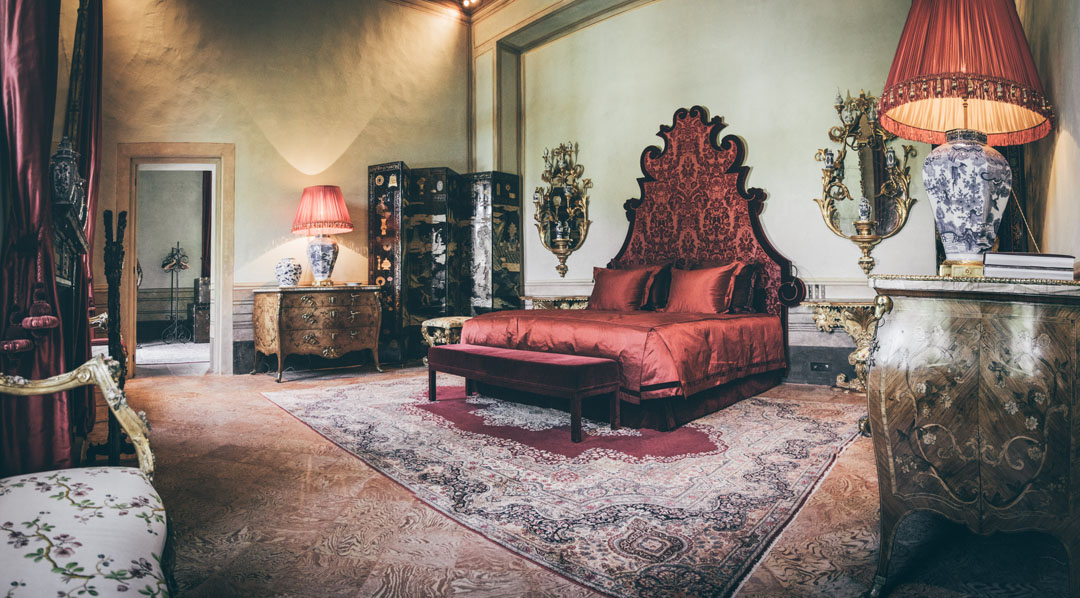 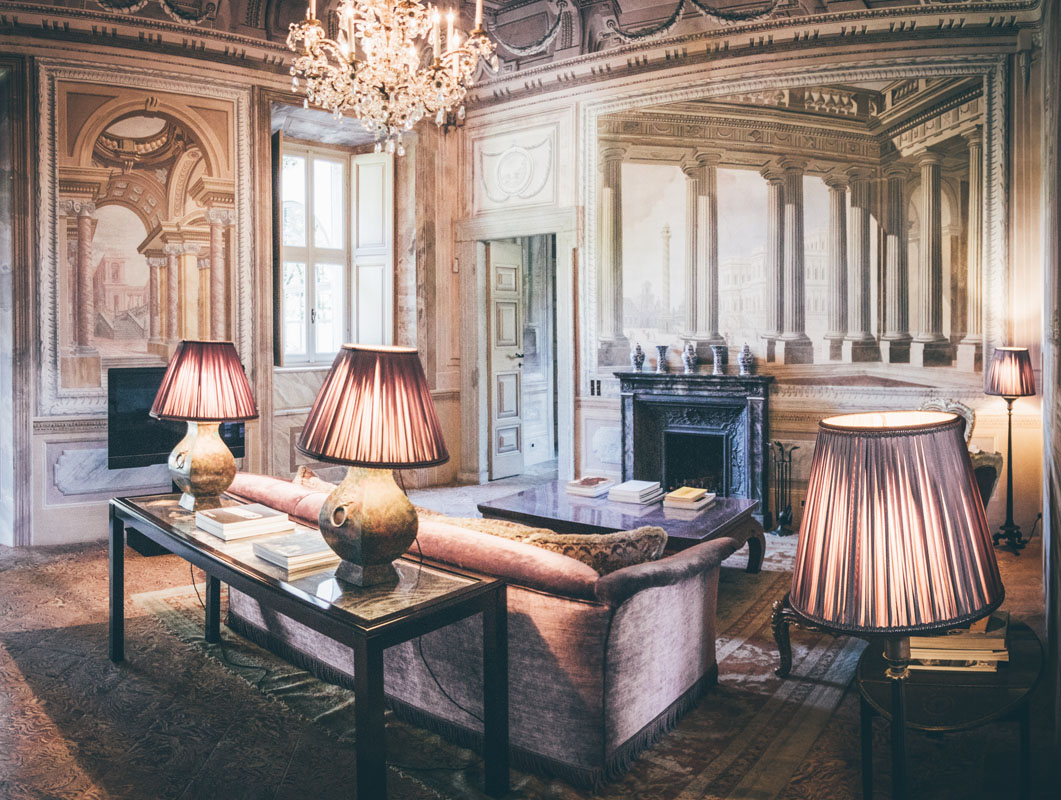 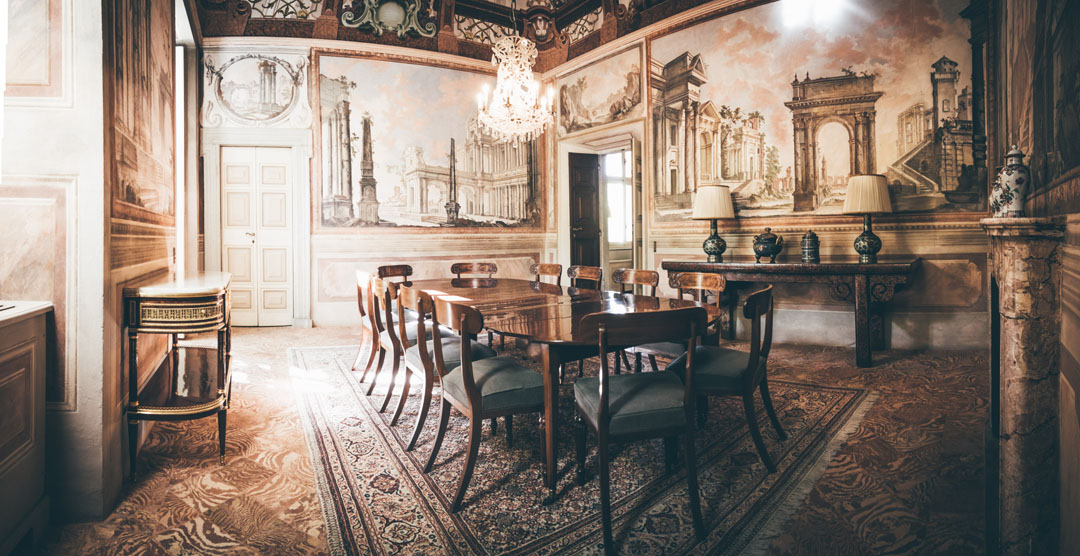 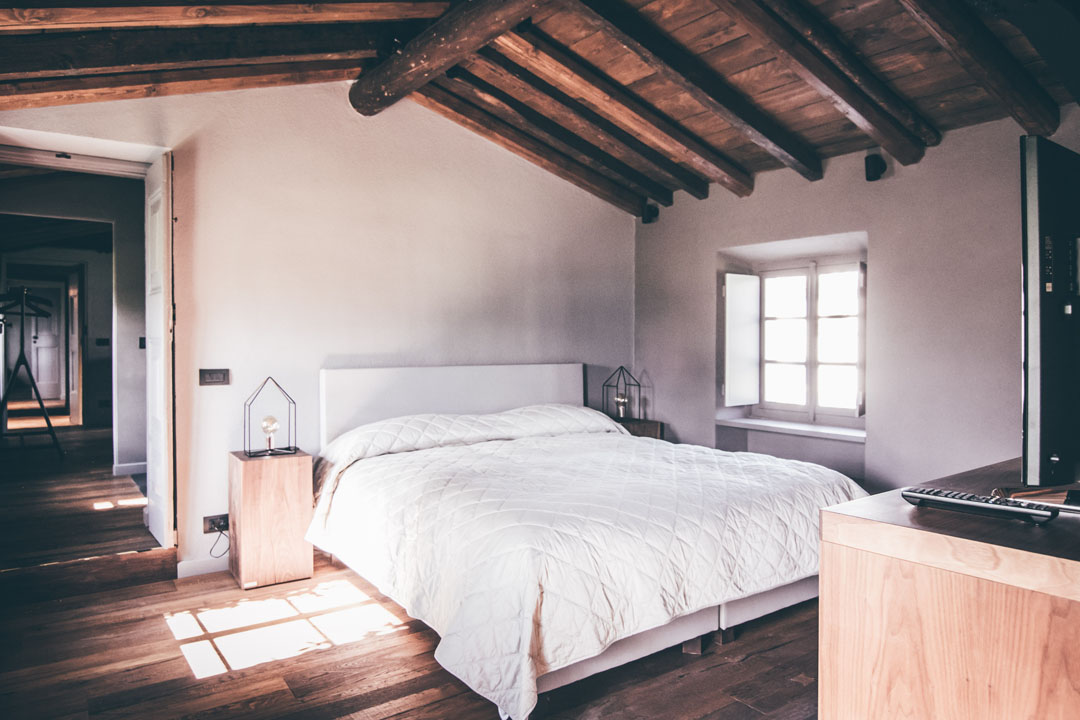 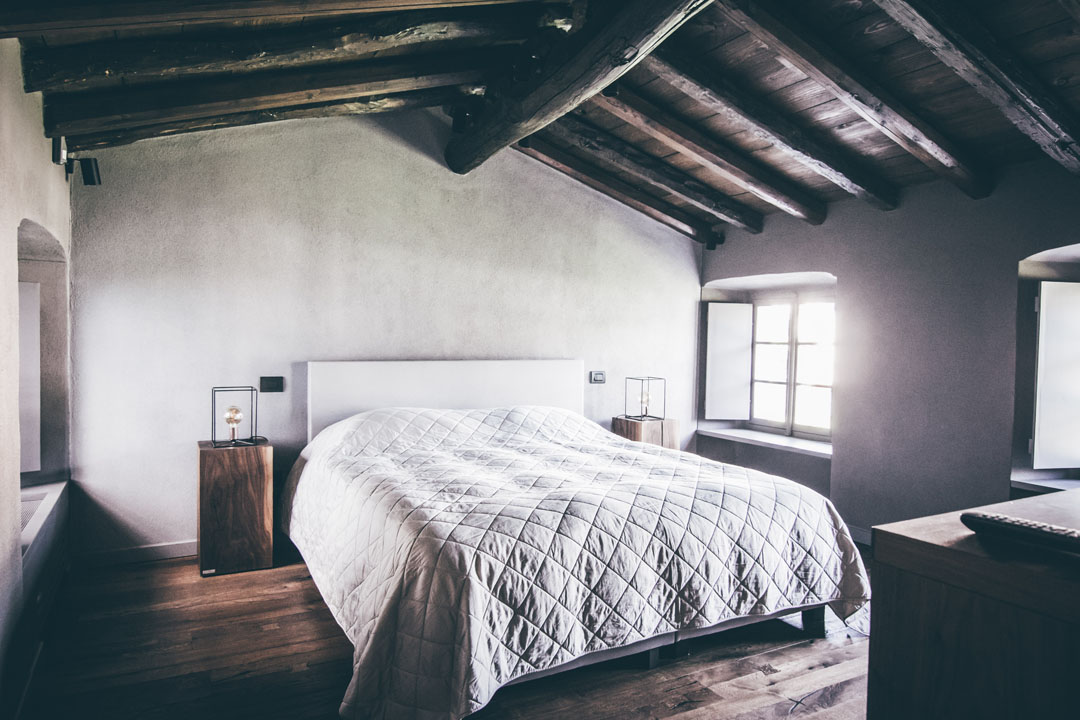 Each of these places has been the scene of some special moments in my life …
Discover all...
← Villa del Balbianello Villa Sola Cabiati →